The Education University of Hong Kong (EdUHK) will confer Honorary Fellowships on two distinguished individuals this year, in recognition of their remarkable contributions to the University, the education sector and the wider community.

The recipients (in alphabetical order of surnames) are:

With their vision, expertise and extraordinary commitment, these Honorary Fellows have made outstanding contributions in the field of education, helping to create positive change and harmony in society. Their brief biographies are as follows:

As Principal of HHCKLA Buddhist Po Kwong School, a school for children with moderate or mild intellectual disabilities, she led the transformation of the school from a poorly equipped village school with a capacity of 60 students to over 300 students in 20 years, with the imminent completion of a student hostel this autumn.

During her tenure at the school, Ms Ho, together with a group of serving and retired principals of special schools, set up a curriculum network (SAME network), which allows SEN students to be educated under the same curriculum framework as in mainstream schools. In addition, her support for two judicial review cases in 2009 and 2016 successfully prompted the government to establish an extended learning mechanism and provide native English teacher resources for SEN students.

Her work in special education also includes consultancy and management roles for many schools, as well as advisory positions for school sponsoring bodies and parent organisations. Currently, Ms Ho is a Guest Lecturer at EdUHK and a Consultant to the University’s Centre for Special Educational Needs and Inclusive Education.

A well-known author, Ms Ho has written close to 180 books in the genre of children’s literature since 1987. She is also the Chairperson of the Hong Kong Children’s Arts Society.

Ms Loo is the General Secretary and Co-Founder of the Family Development Foundation, an influential author, and a passionate educator, who has dedicated her career to fostering family education and the moral development of the next generation.

Ms Loo graduated with a bachelor’s degree in mathematics from McGill University in Canada, and a master’s degree in theological studies from the Ontario Theological Seminary. Writing, however, has been her true passion since childhood. In 1985, she took up the position of Editor of the celebrated Breakthrough magazine, and in 1992, she was appointed Editor-in-Chief.

She is a prolific author, having written more than 60 books to date, including award-winning titles A Bit of Light a Day, Words for a Clean Heart, A Good One Like Me and True Words to Friends, which have won Hong Kong Publishing Biennial Awards in recent years.

Ms Loo lived through a challenging childhood and adolescence, which instilled in her the importance of family connections and education. In 2008, she co-founded the Family Development Foundation, which is dedicated to promoting education for parents and children. She has also continued to promote her favourite causes via television, radio and social media.

Ms Loo has been active in contributing to the community, holding various positions, such as Adviser of the Presidential Advisory Group of EdUHK; Vice-Chairman of the Public Libraries Advisory Committee; Member of the Board of Directors of Hong Kong Education City; and Member of the Standing Committee on Language Education and Research, the Committee on the Promotion of Civic Education, and the Equal Opportunities Commission. In recognition of her contributions to the education sector, she was awarded the Medal of Honour in 2005 and the Bronze Bauhinia Star in 2018 by the Hong Kong SAR Government. In 2020, she was named one of the Most Successful Women by women’s magazine Jessica. 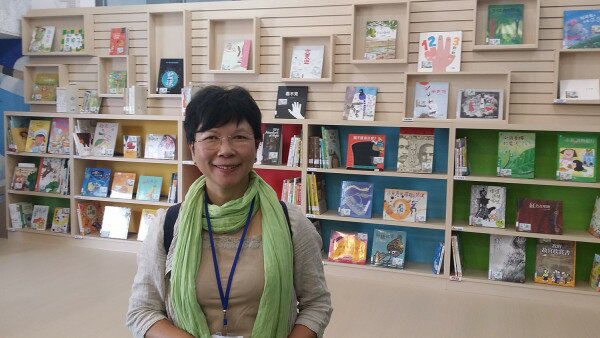 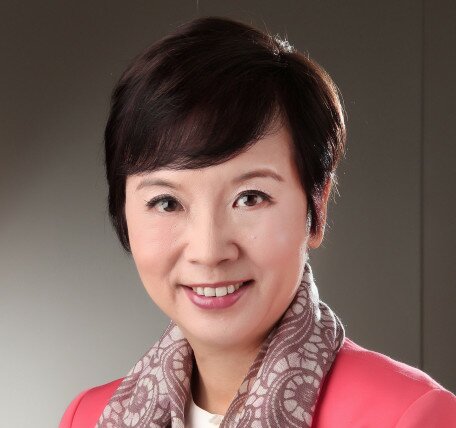