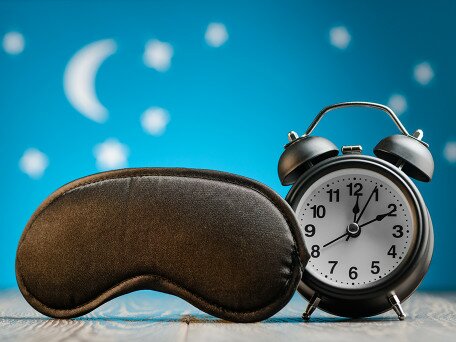 This proposal distinguishes itself by studying the effects of the path of change in sleep quality over time, namely the sleep quality trajectory, which is more meaningful and powerful as it captures intraindividual longitudinal development.

Sleep disturbance is a pandemic affecting almost half of the world’s population. Sleep has been proposed to be a core transdiagnostic process that underlies various psychological disorders. Beyond the disease model, evidence also suggests that sleep variables are associated with a wide array of human functioning, from physical health, neurocognitive affective functions, social relationships, to personality formation and character development. Given the prevalence and pervasiveness of sleep problems, it is of pivotal importance to investigate their long-term consequences. Previous studies reported the effects of sleep quality at a particular time point or its average across multiple time points; this proposal distinguishes itself by studying the effects of the path of change in sleep quality over time, namely the sleep quality trajectory, which is more meaningful and powerful as it captures intraindividual longitudinal development. We focused on emerging adulthood for the established significance of this developmental period for human growth and flourishing. To break through the constraints of previous research, we shall capitalize on an existing eight-year dataset, and bring it up to the next level to include objective measures of sleep and a comprehensive set of flourishing outcome variables, with some of which being objectively-measured. We shall collect two waves of survey data from the participant pool of emerging adults, of whom we have at least two previous waves of sleep quality data (n=1,277), among which 300 participants have also agreed to provide behavioral-experimental data. We shall analyze the longitudinal data with growth mixture models, to identify distinct classes of sleep quality trajectories. Logistic regression and ANOVA will be used to examine predictors and flourishing outcomes of the trajectories. We hypothesize that: (H1) there are distinct classes of trajectories of sleep quality change; (H2) these trajectories affect how someone flourishes in health, life satisfaction, meaning, virtues, relationships, and work; and (H3) the progression of poor sleep is related to some psychosocial contributors (optimism, neuroticism, religiosity, sense of community, and social support). This project will result in a 10-year, 10-wave dataset of a theoretically-driven and empirically-based list of biopsychosocial-spiritual variables, with the key variables of sleep and some flourishing outcomes measured both by a longitudinal survey as well as in-lab objective tests. This novel design will enable us to investigate the flourishing outcomes and psychosocial determinants of sleep trajectory in the critical period of emerging adulthood in a methodologically rigorous manner with potential for high theoretical and clinical significance.