A Study on Textual-Research Poetry in the Qianglong-Jiaqing Period: Data Collection and Framework 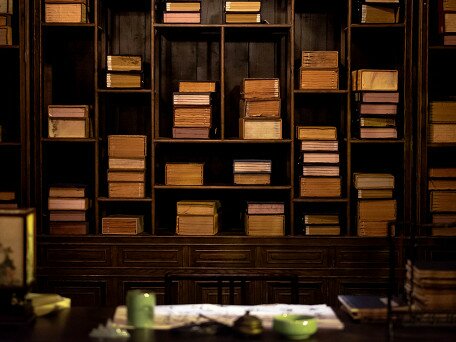 This kind of poem was based on the textual-research of various cultural relics, which emphasized the selection of materials. Such poems were mostly written in ancient poetry or song style. Scholars of poetry history and criticism often criticized this act of "academic-stuffed poetry," believing that it damaged the image and lyrical characteristics of poetry. Such acts of treating poetry had always been rejected, and such rejection worried those who practised it in such a way that it eventually disappeared in the history of poetry. However, for such a kind of poetry that can flourish for a hundred years, it must have been sustained by various conditions. The grand narrative of poetry history alone cannot reflect its real value. After all, textual-research poetry was considered as cross-genre (Li-E and Hang Shi-jun of Zhejiang school, Weng Fang-gang of Jili school, Yuan Mei and Yang Fang-can of Xingling school), cross-regional (Beijing, Guangzhou, Hangzhou, etc.), cross-class (famous officials such as Wang Chang and Ji Yun, scholars such as Gui Fu and Huang Yi, commoner writers such as Huang Jingren, etc.). The poetry was widely known and distributed. Moreover, textual-research poetry appeared in the Qian-Jia period when the material culture was vibrant, where different "things/objects" contained different meanings in textual-research poems and literary circles. Aimed at examining the relationship between objects, humans, and literature, a new understanding of the value of poetry produced in the Qing Dynasty will become apparent after various research perspectives with specific case studies in this proposed study are completed.

Beyond Language Skills, What are the Cognitive Skills and Environmental Risk Factors Contributing to Literacy Skills in Chinese Children at Family Risk of Dyslexia?

Hong Kong Torn Asunder: Values, Ethics and Education out of the Impasse