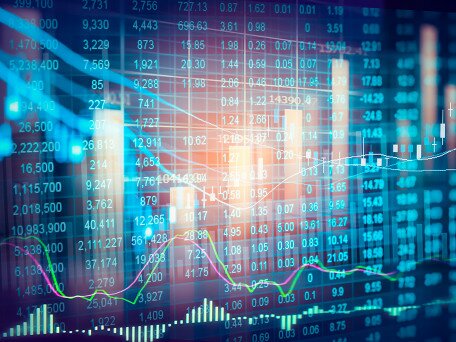 This research project explores the impact of two European Union-originated regulatory initiatives of the post-subprime crisis years on East Asia.

This research project explores the impact of two European Union-originated regulatory initiatives of the post-subprime crisis years on East Asia. It focuses on Brussels’ endeavors to rectify the uses of financial index/benchmarks, and to promote transparency in derivatives markets. The two initiatives mark Brussels’ direct and targeted applications of its legal instruments over not just European financial firms operating worldwide, but also third-country (i.e. non-EU) jurisdictions. Specific compliance and “punishment” mechanisms (for example, market access denial, suspension of transactions) were introduced to ensure that third-country jurisdictions would dovetail with the EU’s roadmap. Such extra-territorial applications of EU rules over non-EU jurisdictions, however, challenge the very notion of legal sovereignty in international law and global regulatory affairs, as the “targeted” states in Asia appear to have very little choice but to act in accordance to Brussels’ pressures. The consequences of the ratcheting up and hardening of EU’s regulatory pressures, including the political ramifications, have remained underappreciated by political economists and policy specialists (except Kalyanpur and Newman 2019; Vogt 2019; Brummer 2015). To understand better how these hard techniques have worked in practice, this project adopts a “Market Power Europe” framework to: i) examine the different responses of Hong Kong, Singapore and South Korea toward EU pressure, ii) analyze how the impacts of the EU’s sanction mechanisms for Asian financiers and regulators are mediated between public authorities and private interests in the transnational spheres, and iii) understand how the coping strategies adopted by Asian jurisdictions to mitigate the impact on local market development have been devised and what determines their effectiveness. These goals will be achieved via in-depth empirical studies of the three Asian jurisdictions that have borne the brunt of the two EU policy agendas. We will conduct a structured and paired comparison between South Korea and Singapore regarding the index/benchmark regulation episode, and between Singapore and Hong Kong for the derivatives market transparency initiative. Extensive data will be collected, notably EU policy directives and filings, and regulations and financier submissions from the three Asia markets. Understanding these issues is especially important to the three Asian jurisdictions as they continue to face the difficult tradeoff between maintaining their domestic rule-making autonomy and maintaining their connection with and access to EU market traffic. Expected deliverables from this project will be a monograph and high-impact journal articles that analyze this technically complex but inherently political application of extra-territorial jurisdiction on Asia’s soils.