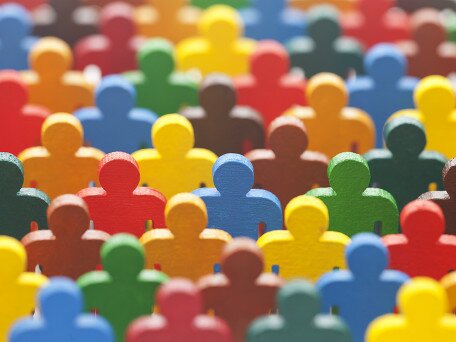 This study will examine how Hong Kong’s ethnic minority students perceive and experience a sense of belonging in the contexts of school, home and community. Consistent with symbolic interactionism, belonging will be examined as an everyday practice both within and beyond schools.

A Structural Understanding of Formative Assessment: Predictor, Intention, and Practice