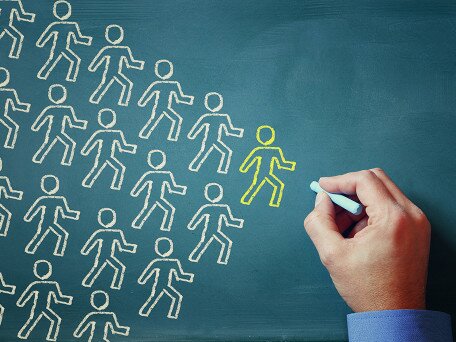 The proposed study aims to examine the effect of a self-regulated vocabulary approach, leveraged by a mobile-user-generated-content (m-UGC) tool, on learning outcomes, perceived self-regulated learning and learning processes of upper primary students in Hong Kong.

Ten years ago, Michael Fullan predicted that educational system reform would “come of age”. The past decade has witnessed some ambitious attempts to reform educational systems in different societies, but few have delivered their intended outcomes. Among these societies, Shanghai seems to be a positive outlier which often attributes its success in the Programme for International Student Assessment (PISA) to its system-wide reform efforts. Many cities in Mainland China have also followed the piloting role of Shanghai and adopted similar system reform strategies. System reform usually involves collaboration and networking across schools and districts for the purpose of narrowing the gaps between schools and enhancing teacher capacity on a large scale. System reform therefore requires displaying and executing leadership at different levels – teacher leaders, principals, district administrators, and government officials. A core challenge for system leaders is to design and deploy educational infrastructure, including coordinated roles, structures and resources, to create the conditions for successful system change. This study will examine the relationship between leadership, educational infrastructure and system-wide improvement through case studies of selected innovative system reform initiative implemented in three Mainland Chinese regions – Shanghai, Anhui and Guizhou. They are located in East, Central and West China. The study aims to deconstruct the innovative system reforms carried out in these provinces and examine the role of leadership in designing and deploying infrastructure necessary for successful systemic change. The study will employ a case study design and selects 4-6 municipal/provincial-level or district-level reform initiatives, such as commissioned administration (weituo guanli, which usually involves the commissioning of high-performing public schools to take over the administration of weaker ones), district-level teacher learning collaboration (which mainly refers to an established mechanism for expert teachers to network across schools and exert leadership beyond their immediate school level), as innovative cases for focused research. Data will be collected through observing cross-school collaborative learning activities, conducting in-depth interviews with different levels of leaders involved in the reform initiatives, and collecting documents and field notes. This study will make a unique contribution to three major bodies of educational literature: system reform; international understanding of system leadership; and educational leadership in China. The research findings will have important implications for system leadership and systemic improvement practices in Hong Kong and other societies.