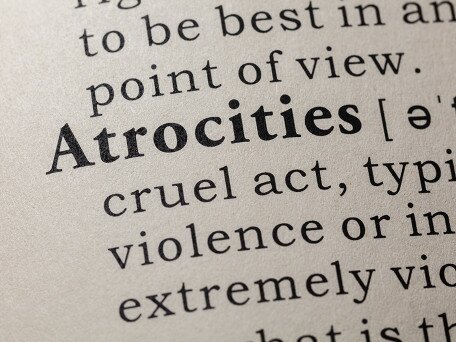 How might we read Anglophone Southeast Asian literature and critically frame the apparent lure of reconciliation for postcolonial Southeast Asia? How do these texts register reparative desires in their literary strategies, narrative shapes, and formal structures? What aesthetic, ethical, and epistemological roles do literary imaginations perform in present-day conflict-ridden spaces around the world? Though reconciliation assumes a prominent status in public discourses and transitional justice mechanisms such as Truth and Reconciliation Commissions globally, it has yet to attain sustained discussion in the literary humanities. This is particularly so in postcolonial critical discourses which have often stressed the ethical value of resistance and viewed reconciliation with suspicion. While some postcolonial scholars have begun to examine the complexity of reconciliation in recent years, they have hitherto tended to overlook the remedial potential of English-language Southeast Asian narratives. As a first attempt to address these critical lacunae, this proposed ECS project seeks to reclaim the vocabulary of reconciliation for postcolonial studies and shift the field’s geographical ambit from the dominant sites of Canada, South Africa, Australia to the often neglected Southeast Asia. In particular, the project examines a corpus of Anglophone Southeast Asian literature on four conflicts: Tan Twan Eng’s novel on the Japanese occupation of Malaya, Viet Thanh Nguyen’s short story collection on the war in Vietnam, Vaddey Ratner’s literary memoir on the Cambodian genocide, and the recent poetry on the Rohingya crisis. This proposed project argues that by addressing atrocities and their aftermaths, the selected postcolonial Southeast Asian texts thematically and formally register an ethics of reconciliation. Such literary expressions seek to redress injustices and repair injured communities within and beyond Southeast Asia, despite the acknowledged enormity, if not impossibility, of the task. Contrary to its often reductive representation in governmental policies and legal avenues, reconciliation as articulated in the selected aesthetic forms captures the paradoxes, partiality, and cultural-historical embeddedness of reparative work. All four cases consider the possibility of reconciliation and the countervailing prospect of irreconcilability. Overall, this project demonstrates that Anglophone Southeast Asian literature makes an important contribution to rethinking reconciliation outside bureaucratic and legal-judicial domains.

Circulation of Literature Across Territories : Wang Jingxi and Hong Kong Versions of Chun wenxue and Wen Xing Cong Kan, and the Literary Fields in Taiwan and Hong Kong in the 1960s to 70s. (跨地域的文学流转――王敬羲、港版《纯文学》、「文星丛刊」与六七十年代台、港文学场域)