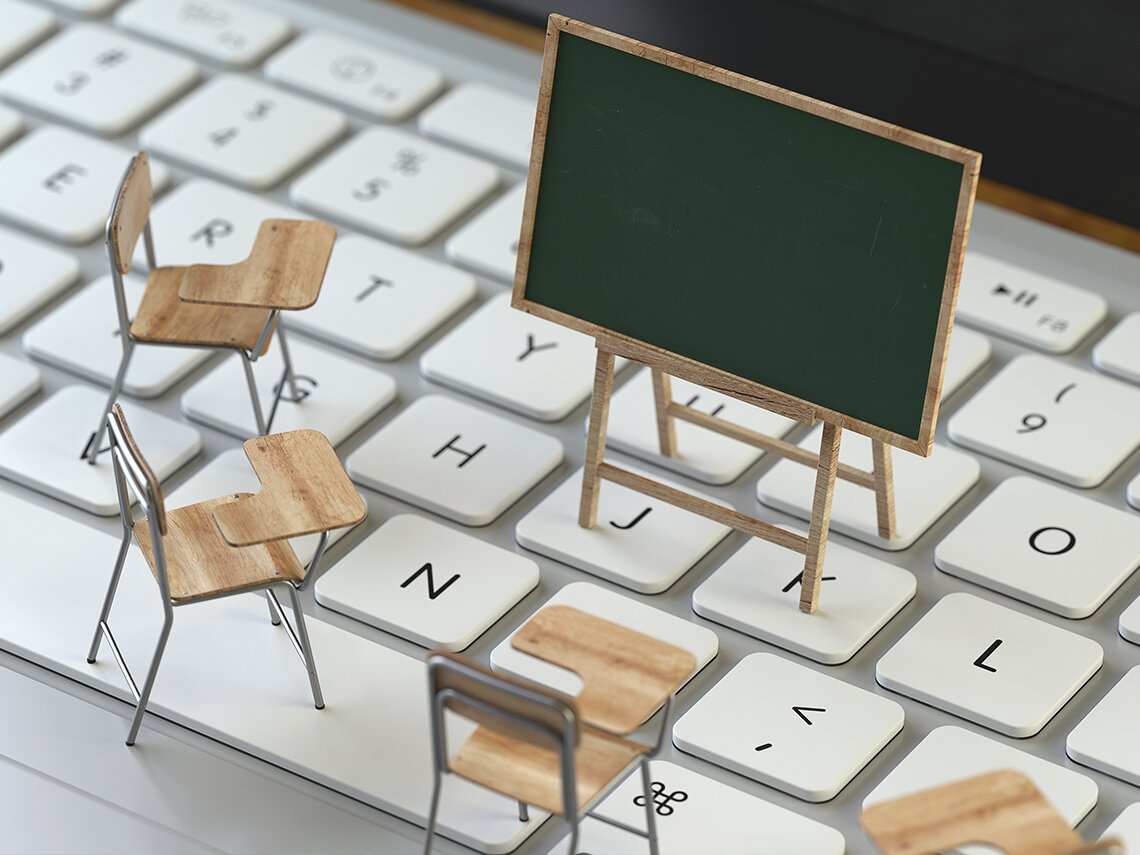 A study by The Education University of Hong Kong (EdUHK) suggests that learners of English as a foreign language (EFL) are more likely to initiate communicating, if they are frequently engaged in Informal Digital Learning of English (IDLE).

In Applied Linguistics and Foreign Language Education, willingness to communicate in a second language (L2 WTC) is widely deﬁned as ‘a readiness to enter into discourse at a particular time with a speciﬁc person or persons, using L2’; L2 WTC is considered the last psychological step before actual L2 speaking. With greater L2 learning opportunities in out-of-school digital contexts, young EFL learners are increasingly engaged in IDLE, or independent English activities in informal digital settings without teacher involvement or assessment. Several recent studies investigated the extent to which IDLE can play a role in EFL learners’ L2 WTC. Concurrently, the so-called ‘emotional turn’ or ‘aﬀective turn’ has facilitated research examining the role of emotions in L2 WTC in exam-oriented Asian countries, where English learners tend to experience positive and negative emotions simultaneously throughout and beyond their K–12 formal English learning.

The participants included 1,265 Korean EFL learners (764 secondary and 501 tertiary students, and 400 males and 865 females) from 10 secondary schools and one university in two major Korean cities, who completed an online survey.

Using moderated mediation structural equation modelling, the findings revealed that enjoyment and anxiety in learning and speaking English partially mediated the relationship between IDLE and L2 WTC, with enjoyment being a stronger mediator than anxiety. That means practising IDLE predicted a higher level of enjoyment and a lower level of anxiety, which inﬂuenced students’ willingness to communicate in English positively.

Furthermore, the relationship between IDLE and second-language anxiety was stronger in females than in males, suggesting that IDLE may be more beneﬁcial to women in terms of reducing English-speaking anxiety. Gender, on the other hand, did not moderate any of the paths between the two emotion factors and L2 WTC. This suggests that men and women’s emotional states influenced their L2 WTC in similar ways.

In light of the ﬁndings, the authors recommended that EFL teachers pay more attention to emotions and their impact on students’ L2 WTC by fostering a positive classroom environment to reduce anxiety, and that teachers assist individual students in designing and participating in their own IDLE activities.

To learn more about the research, please click here. 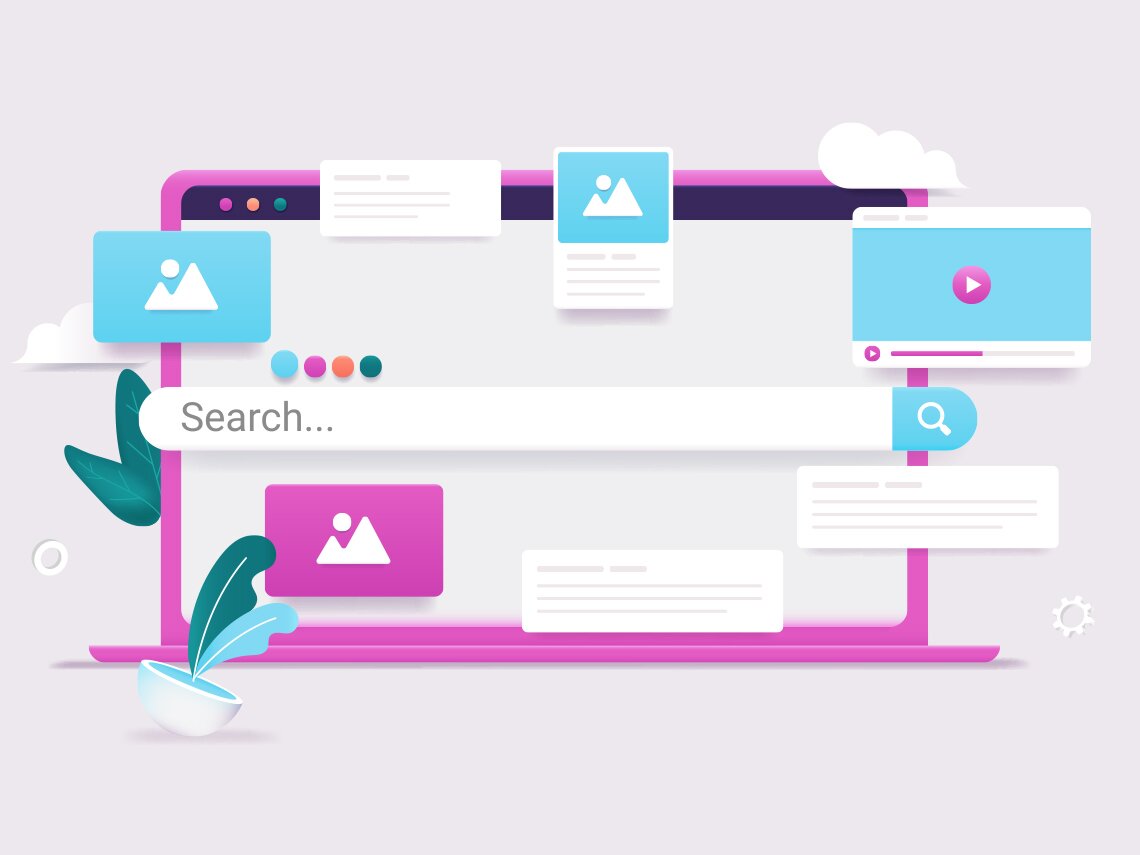 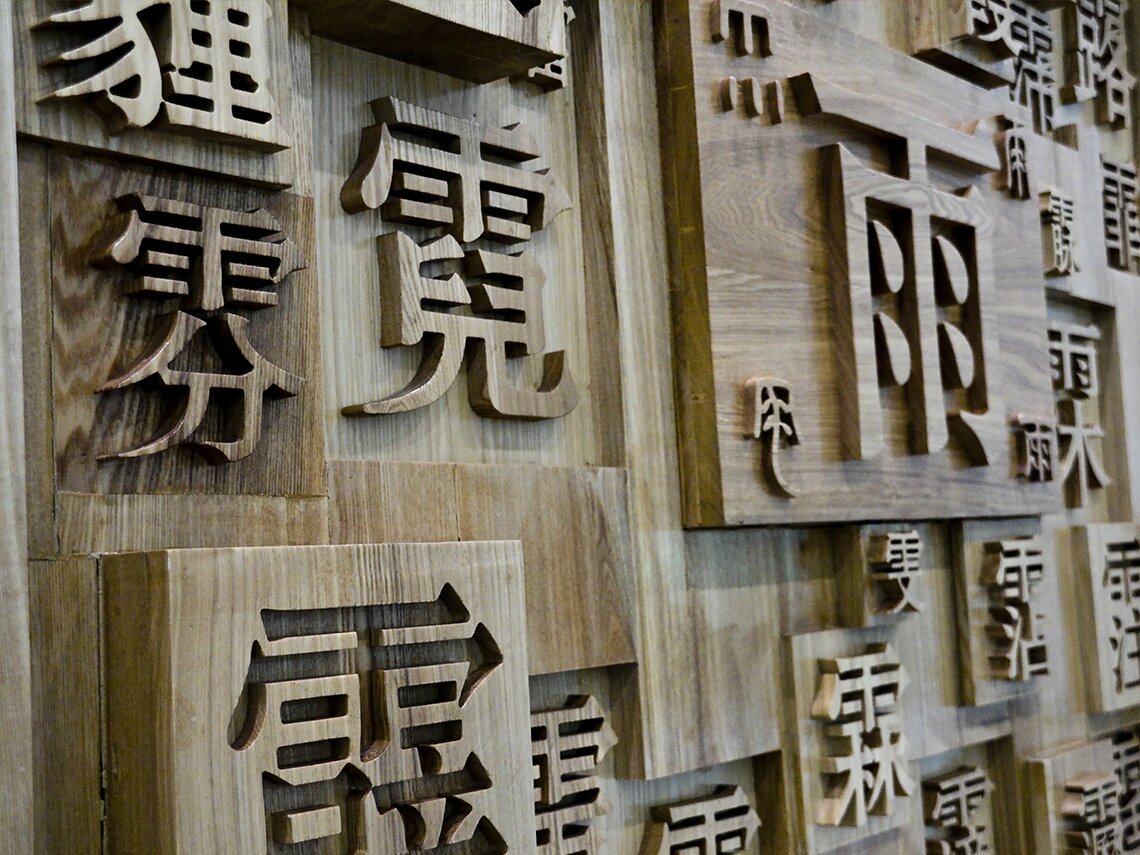 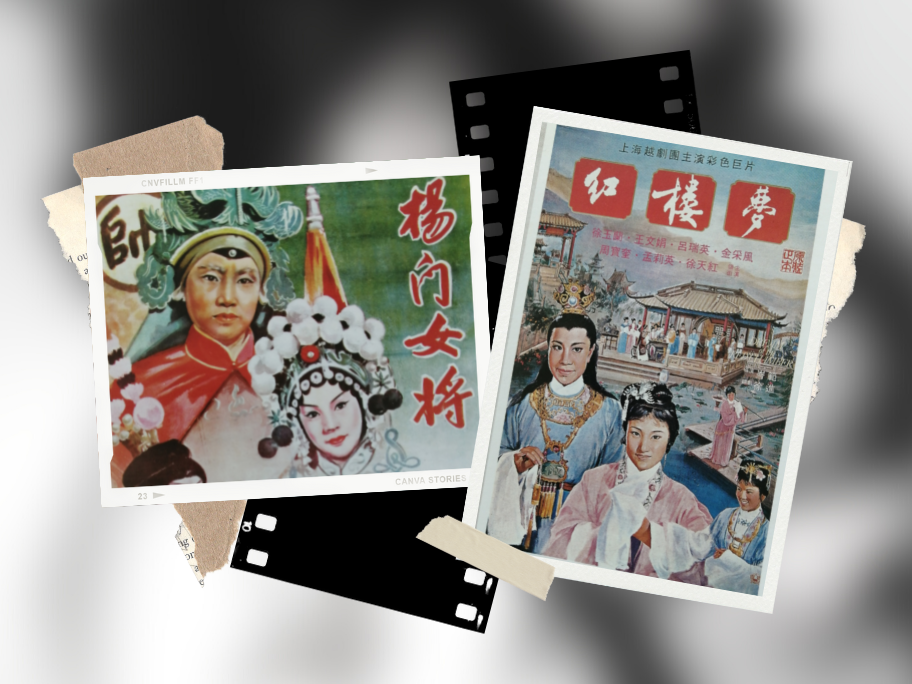