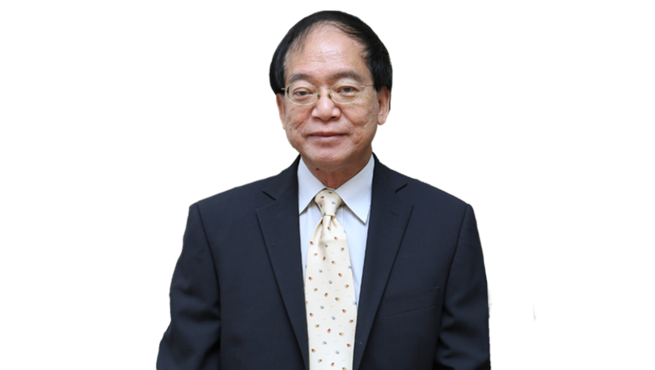 According to information provided by Scopus (covering total citation number, H-index, coauthorship-adjusted Schreiber hm-index, etc.), Stanford University has released in August a list of the “Top-100,000-ranked scientists” among the nearly seven million scholars in the world. 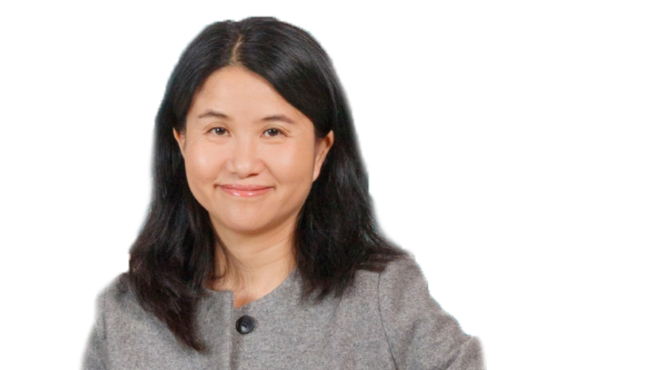 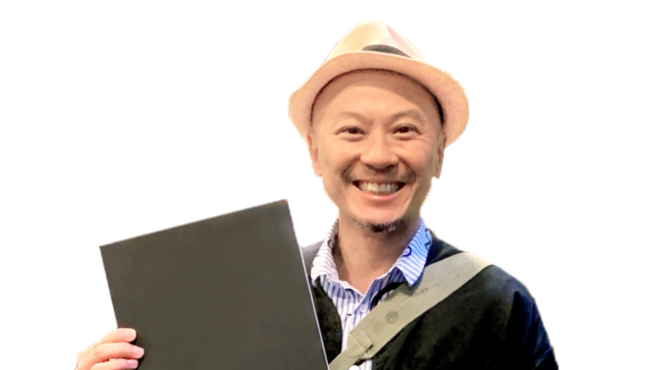 Dr Hung Keung was presented with an Excellence Award (Digital Media) at the Hong Kong Designers Association (HKDA) Global Design Awards 2018 for his non-commercial short film entitled Where to go? Where to come from? (ver. 2018). 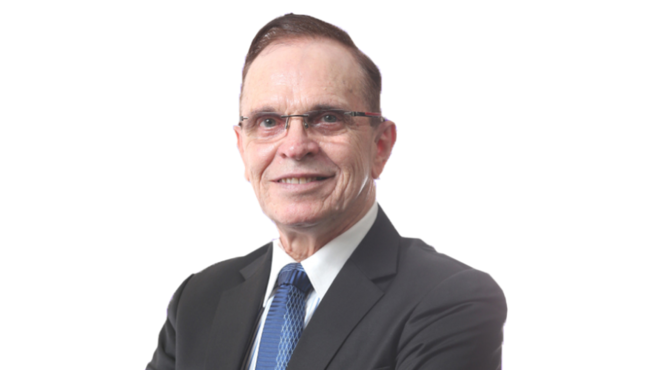 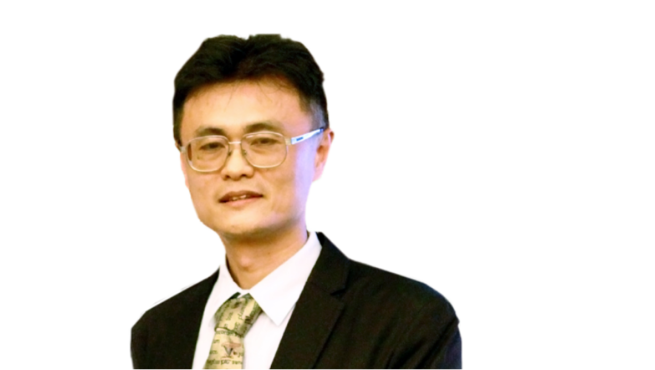 Dr Hawk Chang has been named recipient of the First Book Prize 2019 by the Hong Kong Academy of the Humanities (HKAH) for his monograph titled Ireland Then and Now: Traditions and Difference in Contemporary (Irish) Short Fiction...