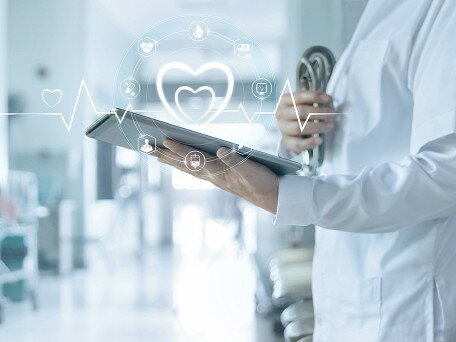 This project will enrich theoretical knowledge on policy experimentation in authoritarian systems, and update scholarly understanding on the approaches of governance in contemporary China, especially in Xi’s era.

Defined as “a temporary, controlled field-trial of a policy-relevant innovation that produces evidence for subsequent policy decisions” (Jordan & Huitema 2014), policy experiments are pervasive in contemporary policy process, playing a pivotal role in generating policy innovations, and driving incremental institutional transformations (Heilmann 2008a; Roland 2000). Policy experimentation is one of the defining characteristics of the Chinese style of governance. It is widely acknowledged that the extensive use of experimentation copes well with the enormous regional disparities in this large country, and effectively contains risks in the face of uncertainties (Heilmann 2008b, 2009). Steered by central authorities, sub-national governments are given substantial autonomy to undertake policy experiments based on local circumstances. When new policy solutions are believed to be applicable in other places, a host of diffusional mechanisms will take them to other localities, and possibly scale up to the entire country (Husain 2017; Zhu 2017). Therefore, experimentalist governance in China does not constitute solely of policy experimentation, but also entails possible inter-regional diffusion of innovations. Despite the wealth of literature on policy experimentation in China, notable gaps remain. First, the literature predominantly focuses on developmental areas, especially economic policies, while the dynamics of experimentation in the social policy sphere are much less known. It has been recognized that social policy innovation and diffusion may operate on a very distinct set of logics (Shi 2012; Zhu & Zhao 2017). Second, many previous studies were conducted in the form of single-locality case studies, lacking necessary power of generalizability due to small sample size. Third, the use of single case studies often takes a static view and fails to account for the longitudinal dynamics of policy experimentation and diffusion. This study seizes upon an ideal “lab”, China’s public hospital reform, to explain the logic and dynamics of health policy experimentation in an authoritarian state. Commencing in 2010, this large-scale nationwide experimental program is built on multi-phase and multi-level recursive experimentation, with the participation of nearly 200 Chinese cities. A wide range of experimental modalities and policy instruments are observed. Built on a mixed-methods research design, this study seeks to explain social policy innovation and diffusion in China’s public hospital reforms. Upon completion, this project will enrich theoretical knowledge on policy experimentation in authoritarian systems, and update scholarly understanding on the approaches of governance in contemporary China, especially in Xi’s era.

Are Triarchic Model of Grit Dimensions Related to Subsequent Achievement Goals and Academic Engagement in Math and Science in Hong Kong, Mainland China, and Philippines?

A Stranger/Helper at Home: An Integrated Framework on Hiring Domestic Help and Family Relations in Hong Kong