Enhancing emotion understanding and theory of mind via block building 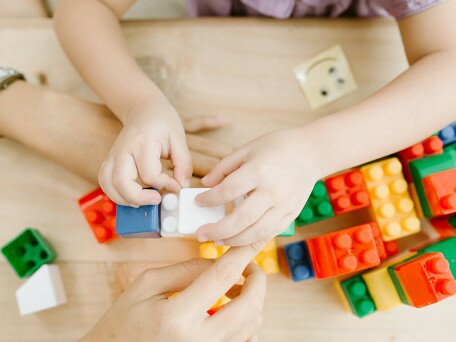 Building on the embodied notion of cognition, here I propose that simulating another person’s visuospatial experience can also facilitate our representation of that person’s mind.