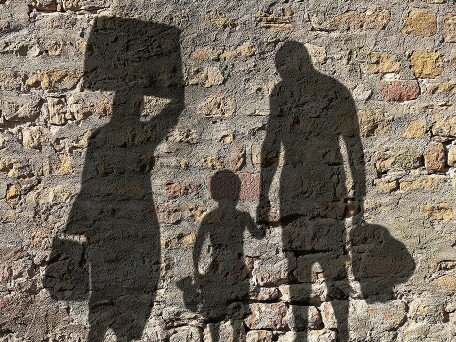 Microplastic ingestion by commercial fishes in the Pearl River Estuary