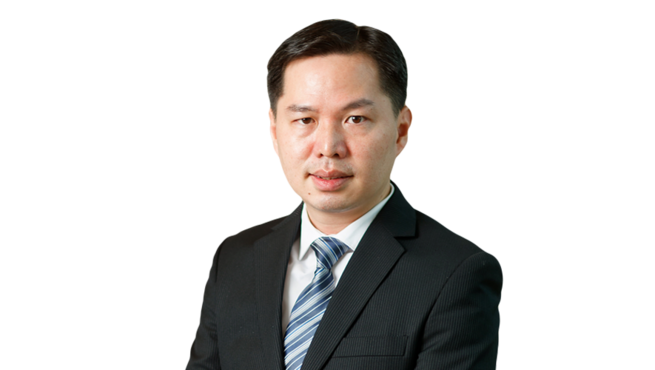 Professor Keith Ho Wing-Kei at the Department of Science and Environmental Studies, The Education University of Hong Kong, has been recognised as a 2022 Highly Cited Researcher by Clarivate Analytics. This is the fifth consecutive year he has been named in the list.

The list identifies researchers who have demonstrated significant and broad influence through the publication of multiple papers which ranked in the top 1% by citations during the last decade.

In 2022, only 6,938 of the world’s researchers from over 70 countries or regions, in 21 research fields and across multiple fields, have earned this exclusive distinction. 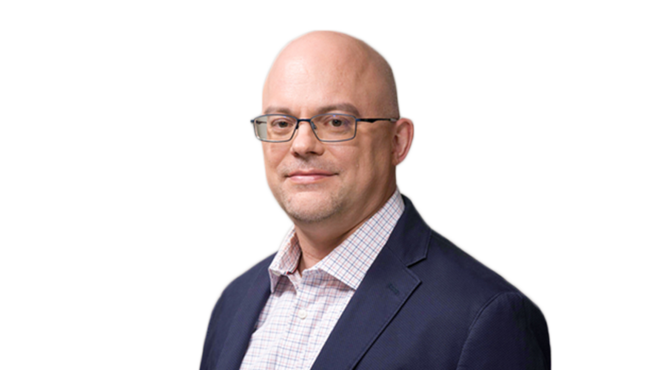 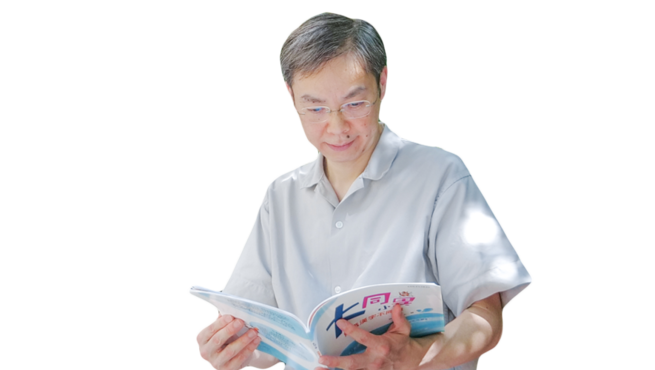 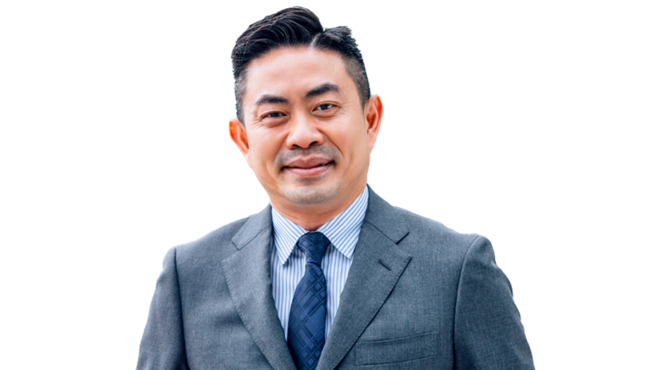 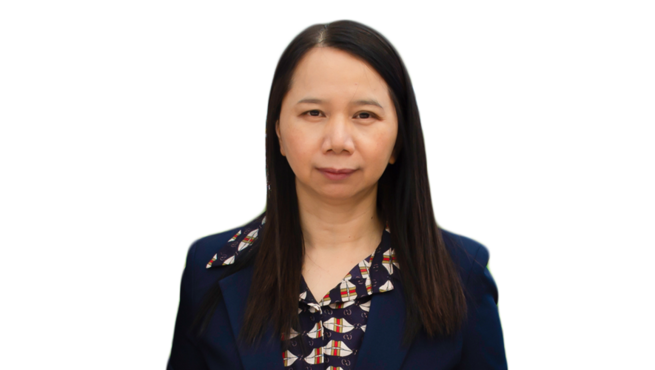