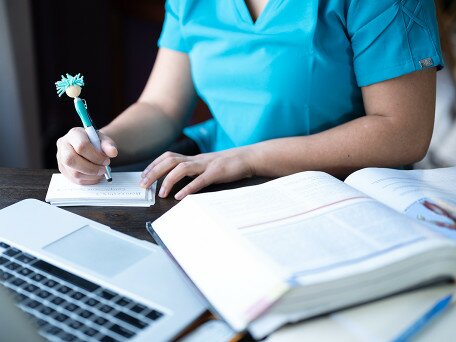 Therefore, the proposed study will investigate the impact of CLIL on university students’ content and language development in EMI nursing education. The CLIL pedagogy in the study will draw upon recent theoretical development of translanguaging and trans-semiotizing (i.e. whole-body dynamic knowledge co-making with various linguistic resources and the full spatial repertoire of visuals, human bodies, technologies, gestures and eye-gaze, etc.) which have been evidenced to promote content and academic learning and personal development in CLIL when culturally and politically defined communication system boundaries are allowed to be transcended.

The study will employ a quasi-experimental design. Five nursing school faculty members in EMI universities in Hong Kong and two groups of nursing students in each teacher’s nursing major courses will be recruited. Two units of work designed with CLIL pedagogy facilitated by translanguaging and trans-semiotizing will serve as the pedagogical intervention. The first phase of the study will focus on sharing principles of CLIL practice among nursing teacher participants. In the second phase, with the support of the research team, the teacher participants will implement two units of pedagogical intervention. The first unit will be taught with one group (the experimental group) in the CLIL approach while the other group (the comparison group) will be taught in the routine non-CLIL approach. In the second unit, the experimental and comparison groups will be swapped around to alleviate ethical concerns. The third phase is the evaluation stage. Data on the effectiveness of the CLIL pedagogy will be collected through the pre- and post-tests, student and teacher interviews and classroom interaction recording. Results of the study will inform bilingual university education, nursing education and theory and practice of translanguaging and trans-semiotizing.