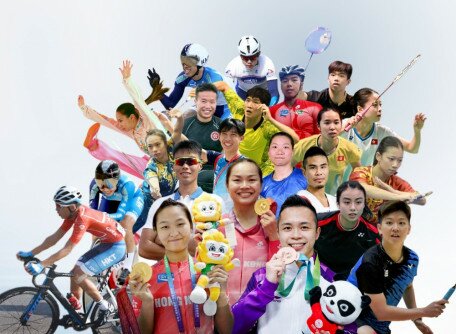 Lau Chi-ming, a Year 1 student on the Master of Social Sciences in Sports Coaching and Management programme won the bronze medal in the men’s karate kata. It was Lau’s second participation in the Games.

We congratulate all medallists and wish our student-athletes the very best in their sporting endeavours in the future.

EdUHK alumni and student-athletes at the National Games included: