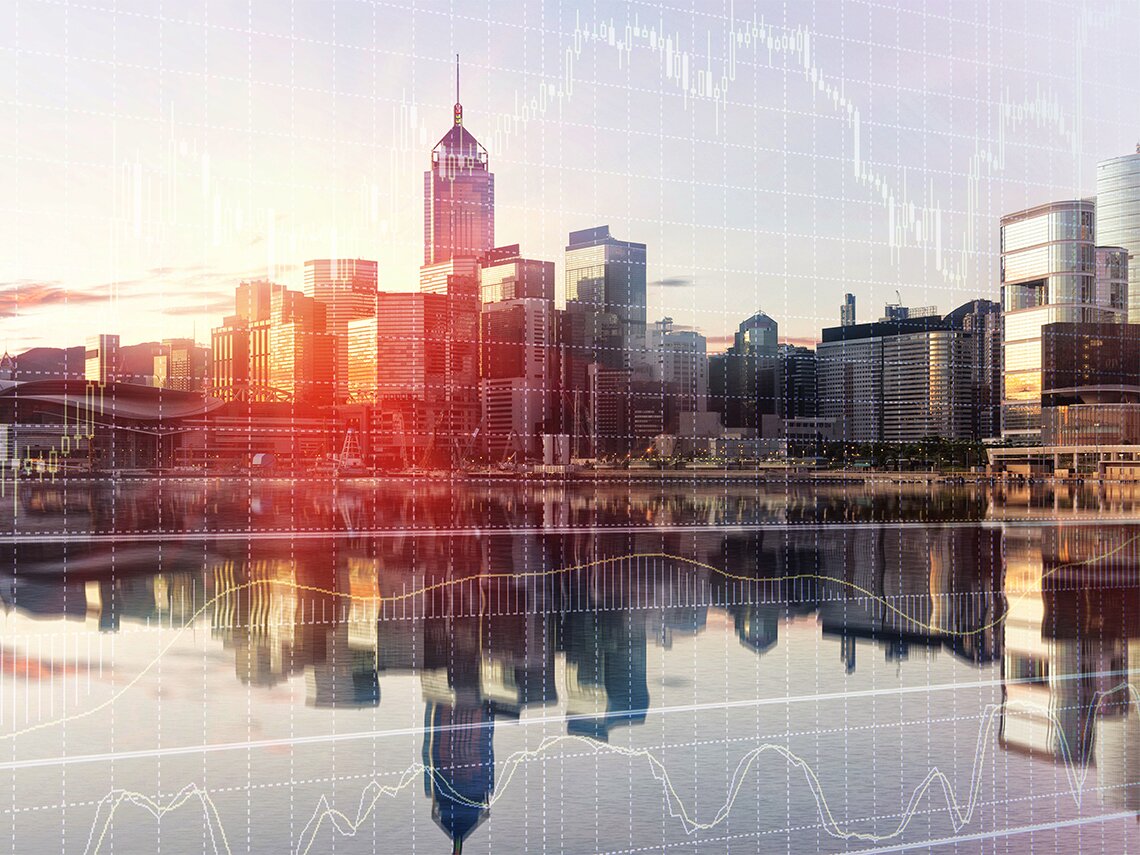 Punctuated equilibrium theory (PET) makes broad reference to the bureaucratic procedures that regulate budgetary decision-making and makes reasonable assumptions about the influence of these procedures on resource allocation. However, little is known about how the specific mechanisms work. A research led by Dr Xiao Hanyu, Assistant Professor at the Department of Asian and Policy Studies, The Education University of Hong Kong, examined how budgetary output patterns may be influenced by the strategic fiscal choices of governments. It explored how fiscal policymaking and fiscal management affect budgetary output to stimulate new ideas on how fiscal processes may work within the political structure to influence budgetary output patterns and the setting of policy agendas.

The research used Hong Kong as a case study because of its richness in modern fiscal practices in the various decision-making processes of the government.

The findings showed that budgetary output was more punctuated in capital project accounts than in recurrent spending, in restricted funds than in general funds, and in discretionary spending than in entitlement spending, thus signifying the influence of fiscal practices on resource allocation decisions. By further examining legislative filibuster cases related to capital projects in Hong Kong, the study found evidence associating democratisation with greater institutional friction and consequently with larger budgetary output punctuations.

Hong Kong’s annual growth rate of capital spending covers a much wider range than does the rate of recurrent spending, suggesting that different policy strategies may be employed in the legislative process. Hong Kong society’s increasingly differing views on policy directions and service priorities are often generally reflected in legislative budgetary proceedings, with pro-establishment legislators supporting capital projects and the pan-democratic faction focusing on social services. The main examples of this political chasm can be seen in the budgetary debates on large, expensive, far-reaching capital projects, which symbolise political positions much more saliently than recurrent operating spending does, according to the authors.

The research examined all 22 capital projects that had been filibustered in the history of LegCo, focusing on 18 cases with budgetary implications, 10 of which concerned infrastructure development. On average, the projects were delayed for 196 days.

With the democratisation of Hong Kong, overall budgetary output, measured by total spending, became less punctuated, supporting the so-called “information hypothesis” that the development of democratic institutions facilitates smoother information flow for decision making, and in doing so, reduces decision friction and therefore the need for abnormally large budgetary changes.

Dr Xiao, together with researchers Professor Wang Xiaohu at City University of Hong Kong and Dr Liu Cheol at KDI School of Public Policy and Management, South Korea, concluded that the study provided a fiscal management perspective, calling attention to the strategic fiscal choices adopted in making and implementing policies. Fiscal management practices in the public sector serve to improve fiscal capacity and accountability. These practices explain a significant portion of the punctuated equilibrium variations that are measured at the budgetary output level.

The authors pointed out that attention had to be focused on providing a fiscal explanation through PET and on the roles of different policy stakeholders in the various fiscal processes. They called for mindfulness in investigating the various types of spending in different fiscal processes and for more attention to be paid to the new large capital projects that often dictate legislative agendas.

To learn more about the research, please click here. 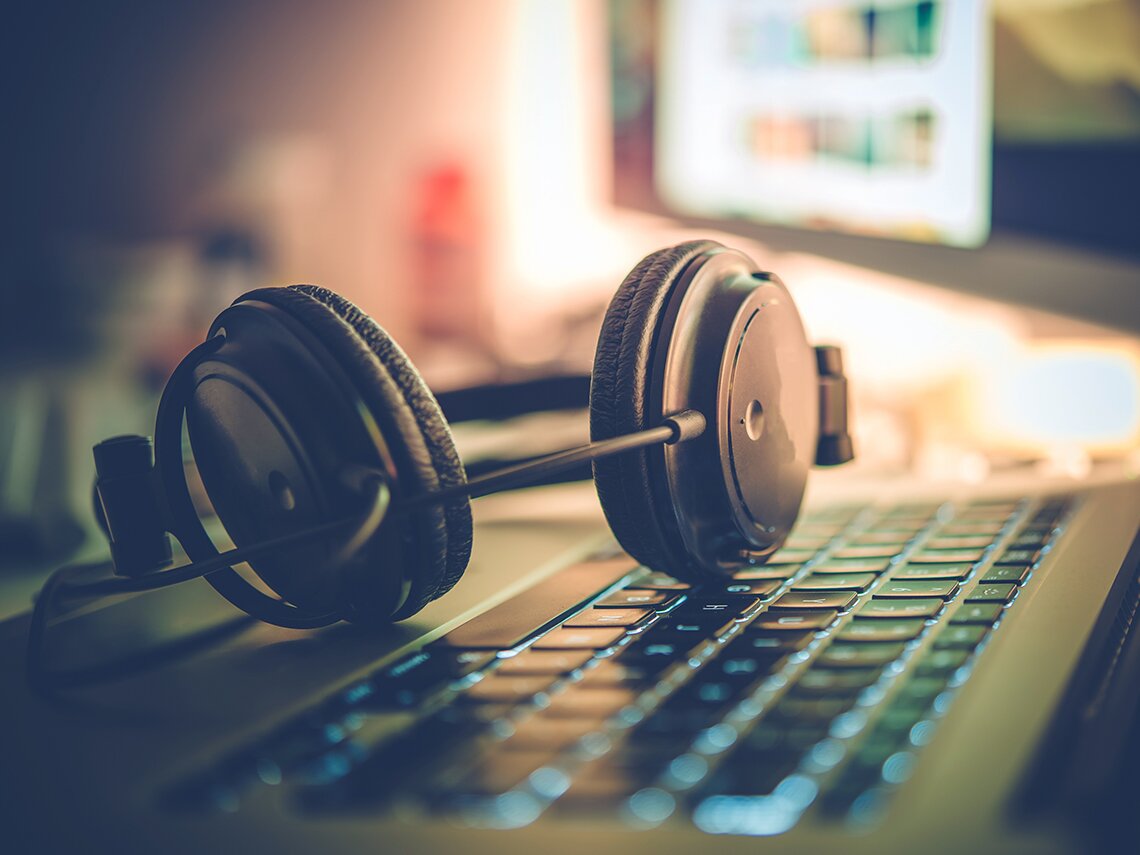 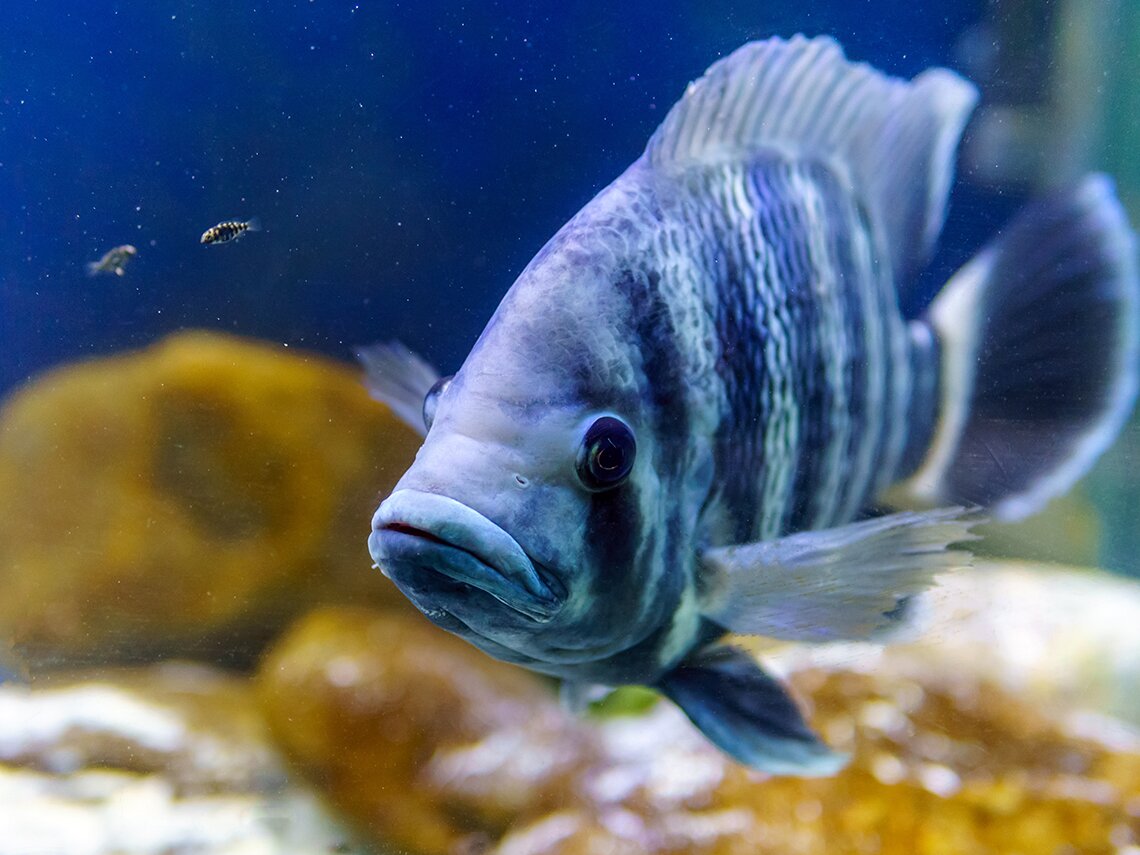