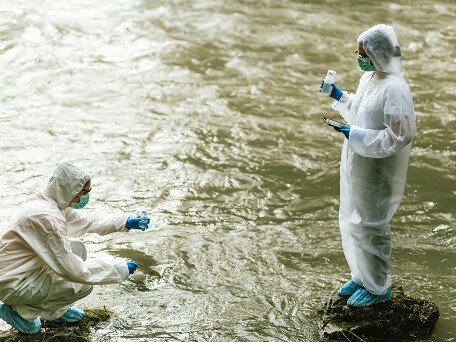 Resolving the Mystery of Deep Learning by Statistical Physics