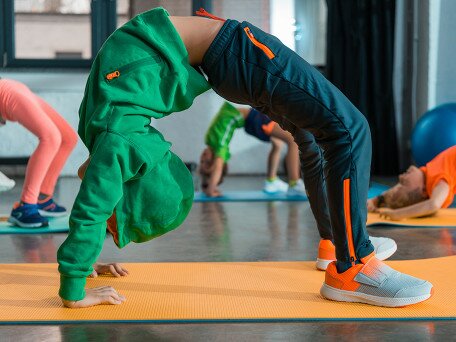 Towards an Understanding of Second Language Writing Teachers’ Metacognition in Teaching