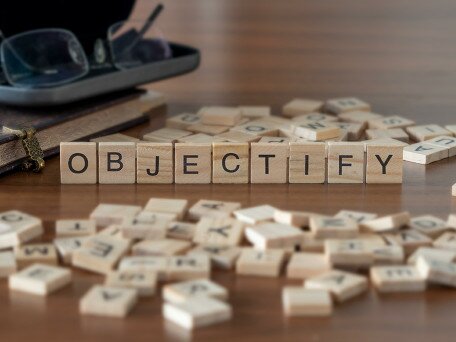 Objectification refers to a person being treated as an object for the instrumental gain of another person. Prior studies have built up knowledge about its impacts but have mainly been confined to sexual contexts, such as men treating women as objects to fulfill their sexual demands.

Nonsexual objectification has seldom been investigated, although it commonly occurs in a wide variety of contexts, such as the workplace (e.g., discrediting a subordinate’s work to augment one’s own achievement), schools (e.g., befriending hard-working classmates to get a free ride), and close relationships (e.g., demanding a spouse to provide monetary resources).