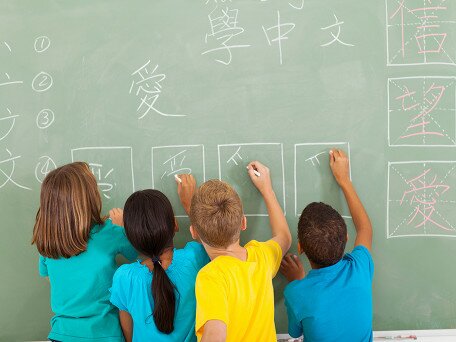 This project studies the Chinese oral communicative competence of Non-Chinese Speaking (NCS) students by investigating the influences of task characteristics and intersubjectivity on students’ negotiation of meaning.