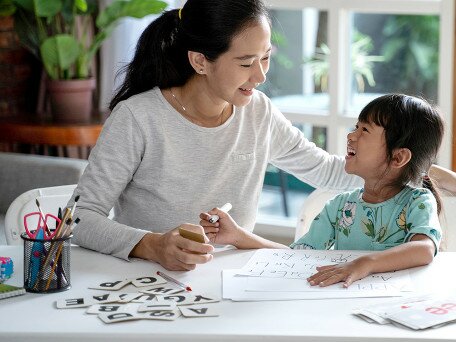 The proposed project aims to provide in-depth accounts of how Chinese homeschooling parents perceive and make sense of their homeschooling choice, with a particular focus on the relation to social class position.

The proposed project aims to provide in-depth accounts of how Chinese homeschooling parents perceive and make sense of their homeschooling choice, with a particular focus on the relation to social class position. This project is set against the backdrop of recent homeschooling developments in Chinese societies, which have received very little academic and policy attention. Homeschooling in Chinese cities, including Hong Kong, appears to be largely a ‘middle-class phenomenon’ where often only those better-off families can afford to opt out of mainstream schools. As an expression of parental choice, homeschooling in this context epitomizes (i) a conspicuous exception to the prevailing discourses and norms of parenting in relation to schooling; (ii) an extreme form of parents’ time- and resource-intensive approaches to childrearing; and (iii) an outlier in Chinese society where school education is highly valued, and success at school is commonly regarded as the key to upward social mobility. Given these considerations, the growing and underestimated phenomenon of Chinese homeschooling parents constitutes a unique analytical leverage for theorizing a relatively unexplored area of middle-class reproduction processes. While there are other areas of inquiry, such as the outcomes of homeschooled children, which would also be worth exploring, the central focus of this project is clearly on parents’ homeschooling choice. By examining the motivations, beliefs, and sense-making of Chinese parents in the homeschooling choice, this project seeks to bridge a much-needed gap in understanding alternative beliefs and choices of the middle class in relation to childrearing and schooling. The project is also a rare attempt to provide a comparative perspective on alternative class choice as well as homeschooling in a transnational context. A case-study research design is used to examine the experiences and viewpoints of homeschooling parents in two different Chinese cities, namely Hong Kong and Taipei. These two cities are purposively selected as the research sites for comparison and contrast, given the commonalities and differences of these cities’ socio-cultural and institutional settings (e.g., homeschooling is legal in Taipei but not legally regulated in Hong Kong). Using data primarily derived from in-depth interviews with parents from a minimum of 30 homeschooling families and supplemented by further observations of regular homeschooling activities during the day in about six to eight families from the larger respondent pool in the two cities, this project will capture the nuance of alternative middle-class choice of childrearing in the Chinese context.