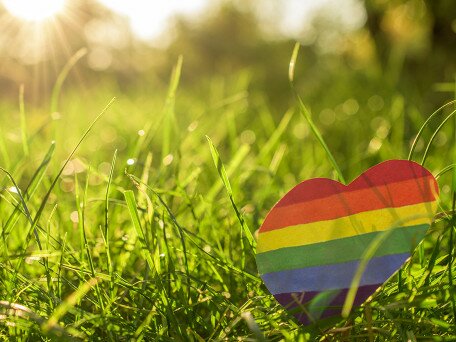 The proposed study utilizes a longitudinal prospective design to examine the antecedents and developmental outcomes of critical consciousness among sexual minority youth.