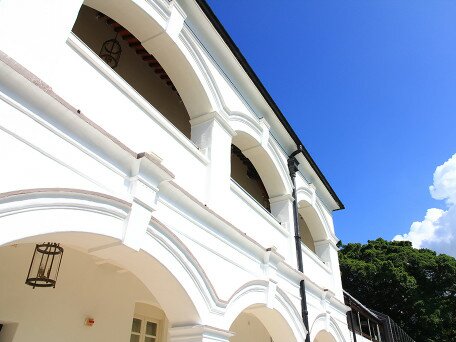 This proposed study is an attempt to fill the gap in existing research on Hong Kong society by analysing the rise of student activism and the spread of Chinese nationalism among student activists in the late 1960s and early 1970s.

Hong Kong’s former status as a British colony at the doorstep of China made it a unique place, culturally, economically, and politically. Mainland Chinese politics has frequently spilled over onto Hong Kong’s territory. From the inter-war years onwards, political rivalry between the Nationalists and the Communists impacted the colony. During the Cold War, both camps continued to work on securing political support in Hong Kong as a strategic place for winning over the hearts and minds of Chinese outside of Mainland China and Taiwan. In this connection, the years immediately before and after 1970 constituted a critical conjuncture in which the configuration of Nationalist vs Communist rivalry changed as the latter re-emerged on the international stage and began manoeuvring to regain support from the people of Hong Kong. The rise of student activism in the decade (1968-1977) following the 1967 Riots signalled a new page in the story of Chinese politics in Hong Kong. Unlike their parents, who left China before and after 1949 to avoid political turmoil, young college students (expected to become future members of the elite as admission to local universities was highly restrictive) began to make their mark in the public arena. The campaign for Chinese to be an official language and the defending Diaoyutai movement were two of the most significant social movements organised by students in the so-called huohong niandai (period of student radicalism). A strong Chinese nationalist sentiment was demonstrated by many of these young college students, most of whom had been born, or grown up, locally. The aftermath was that many student activists embraced Maoism and turned to supporting Communist China, while a sizeable group of student leaders became left-wing radicals critical of the colonial regime. But both camps, although to different degrees, espoused Chinese nationalism. Contrary to the popular belief that Hong Kong’s local identity was formed and consolidated rapidly after the riots in the 1960s, it is our suggestion that Hong Kong’s unique culture and identity cannot be fully understood without unravelling why Chinese nationalism appealed to many in the 1970s. This proposed study, through archival research (e.g., declassified government documents and student publications) and interviews with key informants, is an attempt to fill the gap in existing research on Hong Kong society by analysing the rise of student activism and the spread of Chinese nationalism among student activists in the late 1960s and early 1970s.

Filial values and “unhealthy practices:” When is corruption increased by Confucian virtues? The roles of moral conflict and societal transparency.