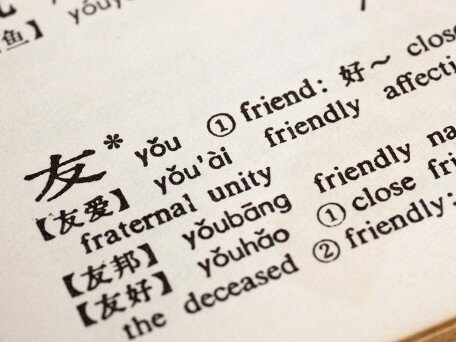 Beyond Language Skills, What are the Cognitive Skills and Environmental Risk Factors Contributing to Literacy Skills in Chinese Children at Family Risk of Dyslexia?