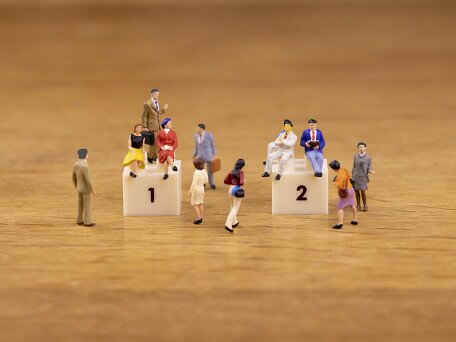 This purpose of this research is to answer a question fundamental to the lives of the people of China, and indeed the rest of the world: How is Xi Jinping’s administration attempting to shape its citizens for the future?

This purpose of this research is to answer a question fundamental to the lives of the people of China, and indeed the rest of the world: How is Xi Jinping’s administration attempting to shape its citizens for the future? The proposed project will explore how the Chinese mainland government has reconstructed the system of Marxist-centred belief in state education. The term ‘reconstruction’ is used given that Marxist ideology has lost widespread public support in the several decades since post-Mao China. In fact, many Chinese feel their society has suffered ‘a crisis of belief’. Xi’s policy initiative on the reconstruction of a civic belief system is said to not be a straightforward return to Mao’s political-ideological indoctrination, but is, instead, the leader’s updated interpretation of the ‘Chinese Dream’, which advocates modern China’s rise vis-à-vis Western power (Cheek and Ownby, 2018). This study aims to map the conceptions of civic belief in China’s political education before the Xi administration, and more importantly explore the meaning of Xi’s ideology in state education through examining three issues. Firstly, has the Xi administration’s interpretation of believing in Marxism been infused with any new meaning compared to the previous administrations in the socialist regime? Secondly, the researchers have observed that Confucianism, China’s orthodox belief system in imperial times, has been incorporated into Xi’s political vision (Zhao, 2016). How does the Xi administration’s conception of civic belief accommodate Confucian thinking? Thirdly, during the past few decades in post-Mao China, ‘citizenship education’ as a construct from the West, has been widely debated and also practiced among Chinese researchers and educators. How does the newly reconstructed belief system under Xi relate to the emerging approach to citizenship education in China? The data sources in this study include political education textbooks, interviews with scholars of political-ideological/moral-citizenship education, and analyses of the Xi administration’s policies including interviews with policy-making participants. Through unpicking the meaning and roles of civic belief, the research findings will provide a more nuanced picture of the conceptions of civic belief systems in pre-Xi eras and Xi’s policy orientations on the cultivation of students and their role as citizens of China in the future. Based on the Chinese experience, this study contributes to the theoretical understanding of constructing ‘citizenship education’ in non-liberal/democratic context through deconstructing the role of civic belief.