The emerging field of third language acquisition opens up new and challenging questions. In particular, cross-linguistic influence can take multiple forms and directions. Recent studies have established that ‘reverse’ cross-linguistic influence from L3 to L2 can occur (e.g. Cheung, Matthews and Tsang 2011). A related possibility is that effects of L1 on L2 can be modulated by subsequent acquisition of an L3, as suggested in some studies in the Hong Kong context (e.g. Hui, 2010). To investigate these possibilities, a study was conducted to examine tense-aspect in the L2 English of Hong Kong students, comparing learners who studied German as L3 with controls who had not studied a European language. In a written production task, the L3 learners were found to produce non-target perfect tense forms (as in I have been to Germany last year) more frequently than the controls, reflecting negative reverse transfer from L3 to L2. However, another non-target usage common in Chinese learners, the use of uninflected verbs referring to the past in L2 English (as in Suddenly I fall down from the stage) was produced at a significantly lower rate by the L3 learners than the controls. This difference is attributed to the systematic tense inflection in German sensitizing learners to the need for morphological tense marking. Since it appears to involve L3 knowledge mitigating L1 transfer, the term anti-transfer is suggested for this phenomenon.

Stephen Matthews is Professor in Linguistics at the University of Hong Kong.  He studied Modern and Medieval Languages at Trinity Hall, Cambridge before pursuing doctoral and postdoctoral studies in Linguistics at the University of Southern California. His interests include language typology, language contact and bilingualism. He has published on Cantonese, the grammar of Chinese dialects, and contact languages including Chinese Pidgin English. His work with Virginia Yip includes Cantonese: A Comprehensive Grammar which appeared in a revised edition in 2011, and The Bilingual Child: Early Development and Language Contact which received the Linguistic Society of America’s Leonard Bloomfield Book Award in 2009. 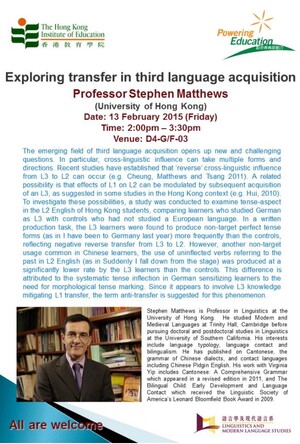 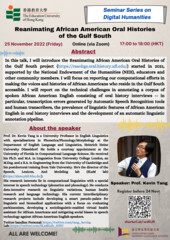 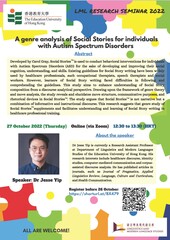