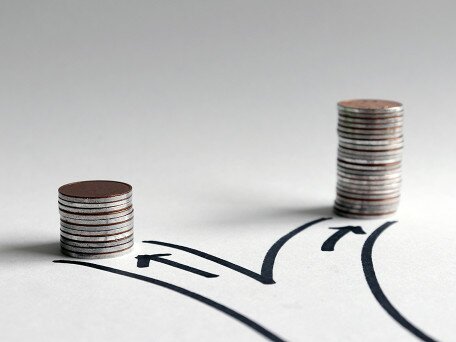 This project examines how perceptions of income inequality and the sense of fairness affect people’s participation in democratic movements.

This project examines how perceptions of income inequality and the sense of fairness affect people’s participation in democratic movements. The case of Hong Kong provides an interesting case for such an investigation: it has a notoriously high level of income inequality by international standards and has also seen a surge in political participation in recent years. It is hypothesized that, among other factors, individuals might be motivated to participate in social movements because of their concerns of inequality based on their perception of fairness and justice. As compared to existing studies, this project extends the discussion by exploring the role of inequality in a democratic movement. Curiously, despite Hong Kong’s inequality remaining at a high level with no signs of improvement, public discussion about inequality has actually faded significantly. Of course, this has to do with the attention on the political turbulence and on-going democratic movement, but this is precisely the question: Has inequality become irrelevant due to the more pressing concerns of democracy and freedom; or has it been transformed into those concerns or incorporated under the fight for democracy? Although inequality is often hypothesized as a crucial factor for mobilization and democratization, the precise relationship between them is seldom explored. This line of inquiry carries theoretical and practical significance as it speaks to the link between economic inequality and political inequality (lack of democracy). The underlying causal mechanism is how a strong sense of fairness and one’s perception of inequality as unacceptable would prompt him/her into actions. While inequality and fairness might both have an independent effect on participation, their interaction effect is the main focus. Those who find inequality to be unacceptable and have a strong sense of fairness should be more likely to participate; on the contrary, non-participation can be explained by either the acceptance of inequality or the weak norm of fairness. To assess this, this project utilizes a survey research with experimental components designed to assess the correlational and causal relationship between inequality and participation. In addition to enriching the literature on political participation and democratization, the results will further our understanding of the on-going political development in Hong Kong, in particular, if inequality has an explicit or implicit role in the democratic movement. This goes beyond the local literature focusing primarily on identity and political factors. It can also enlighten policymakers about the hidden costs of inequality.

Efficacy of amplification with hearing aids for tinnitus relief: a randomized controlled trial