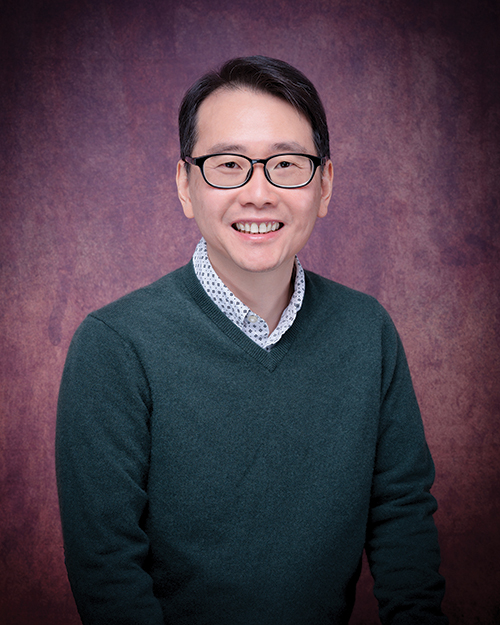 Gordon holds two doctoral degrees, one in History from SOAS, the University of London and the other in Law from the Chinese University of Hong Kong. He had taught law in several institutions including the Open University of Hong Kong, Hong Kong Shue Yan University, and the Vocational Training Council. Gordon joined EdUHK (formerly HKIEd) as a guest lecturer in December 2014 and began expanding his teaching interest to socio-legal and historical subjects. He was appointed Teaching Fellow I in September 2016.

History of Hong Kong and China

“Understanding the Enforcement Strategy for Regulating the Listing Market of Hong Kong.”  Journal of Corporate Law Studies (2014), Vol.14, No.1, 79-110.