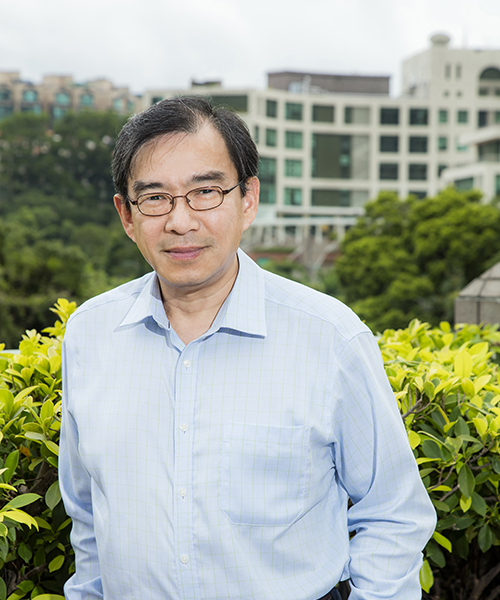 Professor Jim is currently the Research Chair Professor of Geography & Environmental Science at The Education University of Hong Kong (EdUHK). Prior to joining EdUHK, he was the Chair Professor in Geography at The University of Hong Kong (HKU), and served in the past as Head of the Department of Geography, Dean of the Faculty of Arts, and Master of the Robert Black College at HKU. Professor Jim obtained his Bachelor of Arts degree in Geography and Geology from HKU, PhD in Agricultural Soil Science from the University of Reading, in the UK, and Certificate in Hydrology from the U.S. Geological Survey in Golden, Colorado, USA. His long-standing community services have been recognized by the Badge of Honour and Justice of the Peace awards.

Professor Jim is recognised internationally as a leading researcher, educator and advocate for understanding, conserving, creating and refining nature in cities. He has published over 330 scientific papers and books and has accumulated more than 37 years of teaching and research experience, in both the conceptual and applied domains. He has supervised to graduation 49 mainly PhD and some MPhil students. The Clarivate Analytics' Essential Science Indicators has identified him as a Top 1% Scholar of the World consecutively since 2012. Based on ISI Web of Science, he has been acknowledged as the most cited scholar of the world in the field of urban greening. The International Society of Arboriculture has awarded the L.C. Chadwick Award to him in recognition of his research excellence. HKU has bestowed on him the Outstanding Researcher Award and Outstanding Research Student Supervisor Award. His teaching performance has been recognized by the Best Teacher Award of the HKU Student Union.