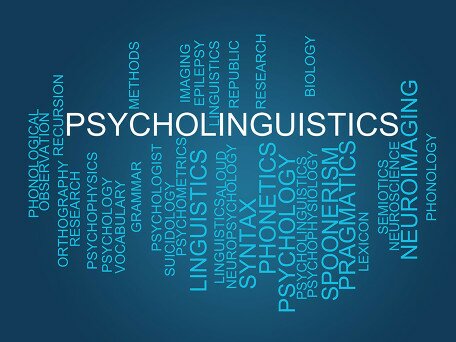 The proposed study thus aims to characterise how people with multilingual skills represent words in different writing systems and how this is influenced by individual differences in proficiency and age of acquisition.

Learning to read is a complex task and reading a non-native language is particularly challenging. As more people become multilingual, the incidence of reading failure also rises. In Hong Kong, efforts are being made to help non-Chinese speaking students recognise Chinese characters, while methods are being developed to assist multilingual dyslexic students with their learning. These methods rely on empirical evidence of how people read diverse languages and how reading differs between individuals. Increasingly, researchers have used neuroscience techniques to directly observe how the human brain processes language. However, there are comparatively few neuroimaging studies involving multilingual individuals, particularly those who speak and read Asian languages. The proposed study thus aims to characterise how people with multilingual skills represent words in different writing systems and how this is influenced by individual differences in proficiency and age of acquisition. In addition, language interactions in multilingual reading will be investigated using cognates, which are words with similar orthographic or phonological forms referring to the same concept in different languages, e.g., “table” is visually identical in French and English and similar in pronunciation. Cognates are easier to recognise and learn compared to non-overlapping translation pairs such as “dog” and “chien”, and they have long been used to establish overlapping processes in bilingual word processing (e.g., Lemhöfer & Dijkstra, 2004). Most previous studies examined cognate pairs that shared visual and phonological forms written in the Roman alphabet. By investigating cognates with both alphabetic and non-alphabetic languages, the proposed study will tease apart visual and phonological overlaps in word forms. Chinese/Japanese Kanji same-script cognates and English/Japanese Katakana cross-script cognates will be presented to Chinese-English-Japanese trilinguals and two control groups of Chinese-English and Japanese-English bilinguals in Hong Kong. Participants will engage in lexical decision and delayed word-naming with simultaneous eye-tracking and ERP recordings. Results will clarify and contrast the roles of orthography and phonology in three languages and four scripts. Task-related differences will reveal whether multilingual word processing is context-dependent and moderated by top-down control. From a theoretical perspective, the prevailing model for bilingual word processing in alphabetic languages, the Bilingual Interactive Activation plus (BIA+) Model (Dijkstra & Van Heuven, 2002), will be tested in non-alphabetic scripts. The proposed study uses a novel design to delve into the neural underpinnings of multilingual reading, and will generate a large-scale dataset that can benefit local research and education practices as well as impact future psycholinguistic studies.

A Study on Textual-Research Poetry in the Qianglong-Jiaqing Period: Data Collection and Framework