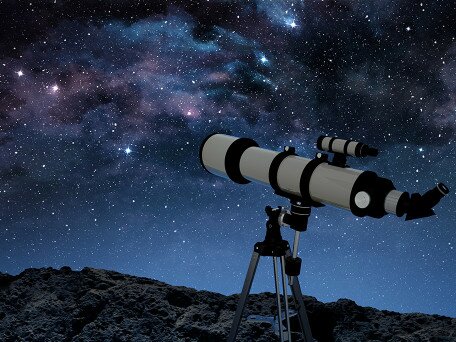 In this proposal, we propose constraining the cross-section of dark matter annihilation, the rest mass of dark matter particles and the possible annihilation channels by using the latest astrophysical data. The data mainly come from the observations of galaxies.

In 1933, astrophysicist Fritz Zwicky studied radial velocity measurements of several individual galaxies in the well-known Coma cluster of galaxies. He noticed that the galaxies seemed to be moving too fast for the amount of visible matter in the cluster (Sanders 2010). This is the first time an astrophysicist realised that some kind of invisible matter exists in our universe. Later, the kinematic data of galaxies indicate that a large amount of invisible matter exists, the term dark matter is now used to describe this matter. Some proposals suggest that a few stable hypothetical particles, such as weakly interacting massive particles (WIMP), may be dark matter particles. Some of these proposals also suggest that dark matter particles can self-annihilate to form stable and high-energy particles such as electrons, positrons and photons. By assuming dark matter particles can self-annihilate, we can simulate the resulting energy spectrums of the produced particles. The number of particles produced in one second due to dark matter annihilation can also be calculated. There are two major parameters involved in the calculations: annihilation cross section and rest mass of dark matter particles. Moreover, the result also depends on the annihilation channels. Theoretically, dark matter particles can self-annihilate through more than 18 channels (e.g. ee, µµ). In this proposal, we propose constraining the cross-section of dark matter annihilation, the rest mass of dark matter particles and the possible annihilation channels by using the latest astrophysical data. The data mainly come from the observations of galaxies. We assume that the positrons and electrons produced would quickly lose their energy to the surroundings mainly through synchrotron radiation, which can be detected by radio telescopes. We develop two new methods and use new and archival data to eliminate the cosmic ray contribution and constrain the dark matter parameters. We will apply for some radio telescopes to get the radio flux profile data which are useful for constraining annihilating dark matter. These constraints can give indirect support in finding new particles in the Large-Hadron-Collider experiment and direct detection experiments of dark matter. Moreover, the observational data can also tell us whether the cross section is velocity dependent or not (the Sommerfeld enhancement effect can produce a velocity-dependent cross-section). We will use the radial distribution of dark matter mapped from the data to analyze the possible signature of Sommerfeld enhancement. Reference: Sanders, R. H. (2010). The Dark Matter Problem: A Historical Perspective. Cambridge: Cambridge University Press.

Understanding the Practices of Middle Leadership for Quality in Early Childhood Education: Role, Power and Authority