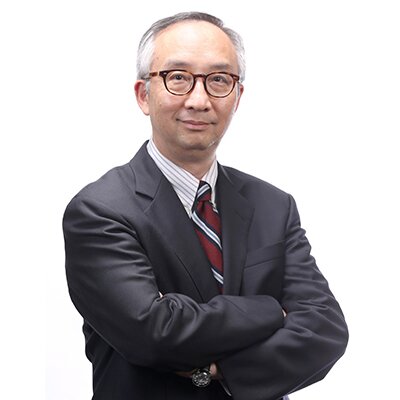 Professor Lui has widely researched and published in topics including class analysis, economic sociology, urban sociology, and Hong Kong society. He also actively contributes to the Hong Kong community by serving on various committees in governmental and professional bodies as well as those related to social services over the years.