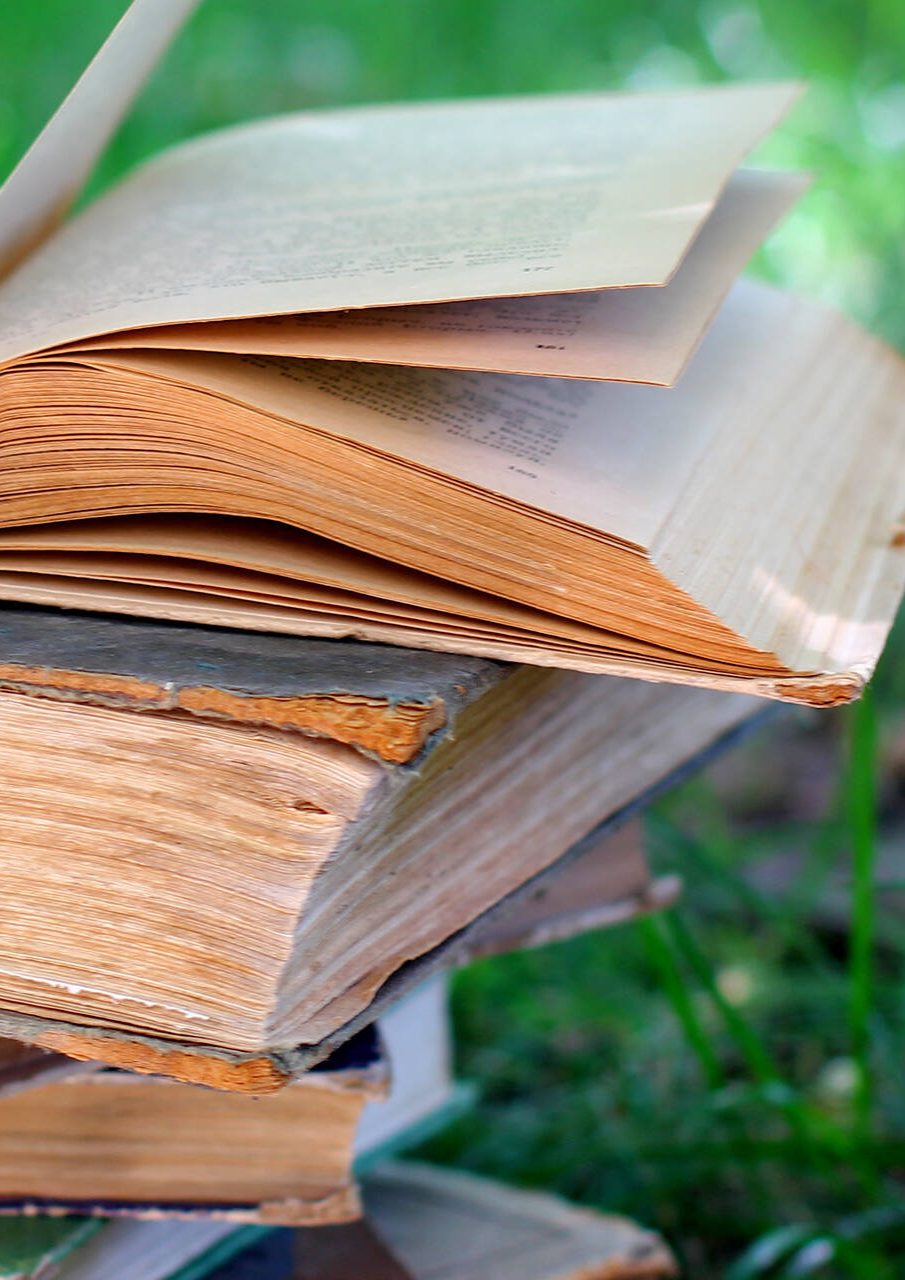 This study applied the Centrality of Religiosity Scale (CRS) to the context of Hong Kong as a part of China with the focus on a specific target group of teachers in primary and secondary schools. For the validation of the scale in the Hong Kong context, the version of CRSi-20 was tested with data collected from local teachers (N = 671). For the validation of the scale, six versions were tested (CRSi-20, CRS-15, CRSi-14, CRS-10, CRSi-7, and CRS-5). Confirmatory Factor Analysis demonstrated that the single-factor solution of five items (CRS-5) had better fit indices than the seven-item version (CRSi-7), which, in turn, was better than CRS-15 with a five-factor solution (Intellect, Ideology, Private Practice, Public Practice, and Religious Experience). The other three versions encountered a problem with high correlations between factors. Multiple-indicators multiple-causes (MIMIC) analysis was used to test the effect of covariates on the established factor structure for CRS-5, CRSi-7, and CRS-15. The results indicated that gender and religious belief are significant predictors of the centrality of religiosity scores for CRS-5, CRSi-7, and CRS-15. In addition, age was a positive predictor for public practice, and teachers’ education level was positively related to private practice for CRS-15. Implications regarding understanding for the existing literature are discussed.