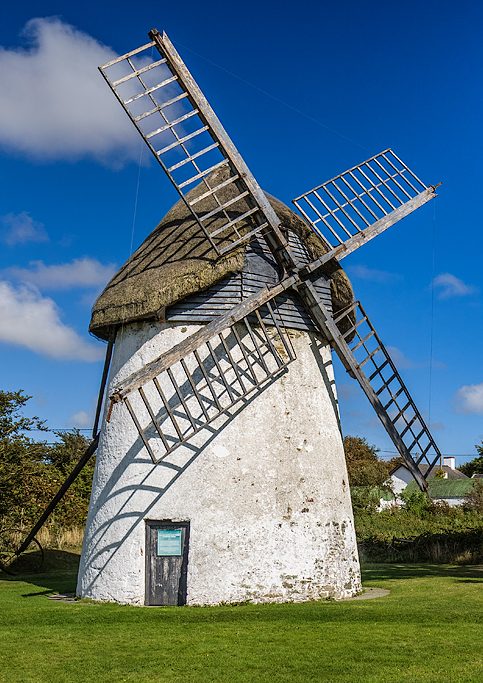 Since Hong Kong returned to Chinese sovereignty, national identity building became an important part of school education meeting some resistance in Hong Kong society. In 2012, thousands of school stakeholders protested against the introduction of the 2012 Guide of Moral and National Education (MNE). These conflicts have influenced teachers’ attitudes towards MNE and curriculum choices. Employing the Model of Teachers’ Perceptions of Moral and National Education, this research investigates the factors affecting teachers’ perceptions of MNE, as a national identity building curriculum. The findings indicated that “perceived other support for MNE,” “perceived non-monetary cost–benefits,” “perceived concerns of MNE,” and “comparison with the previous system (Moral and Civic education)” were the significant predictors for teachers’ receptivity of MNE. The results suggested that if teachers were supported by others, they were more likely to support MNE; and they were less likely to support the implementation of MNE when teachers had serious concerns about it. The results recommended adding media and socio-political factors into the Model of Teachers’ Receptivity to curriculum changes. The discussion will employ identity grafting (Lee in Managing Chineseness: Identity and ethnic management in Singapore, Palgrave Macmillan, London, 2017) as a point of comparison to identify the theoretical implications of MNE.