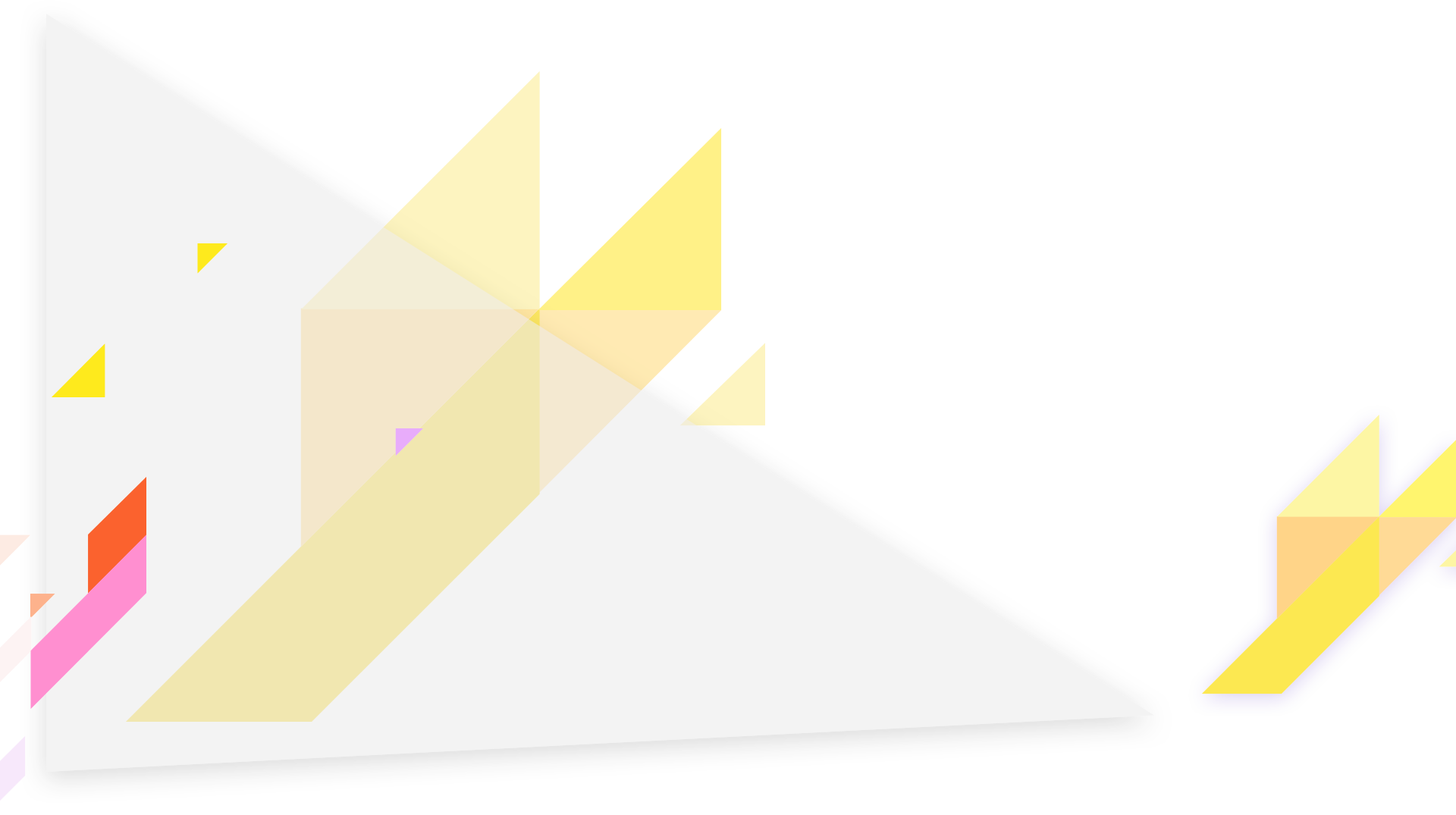 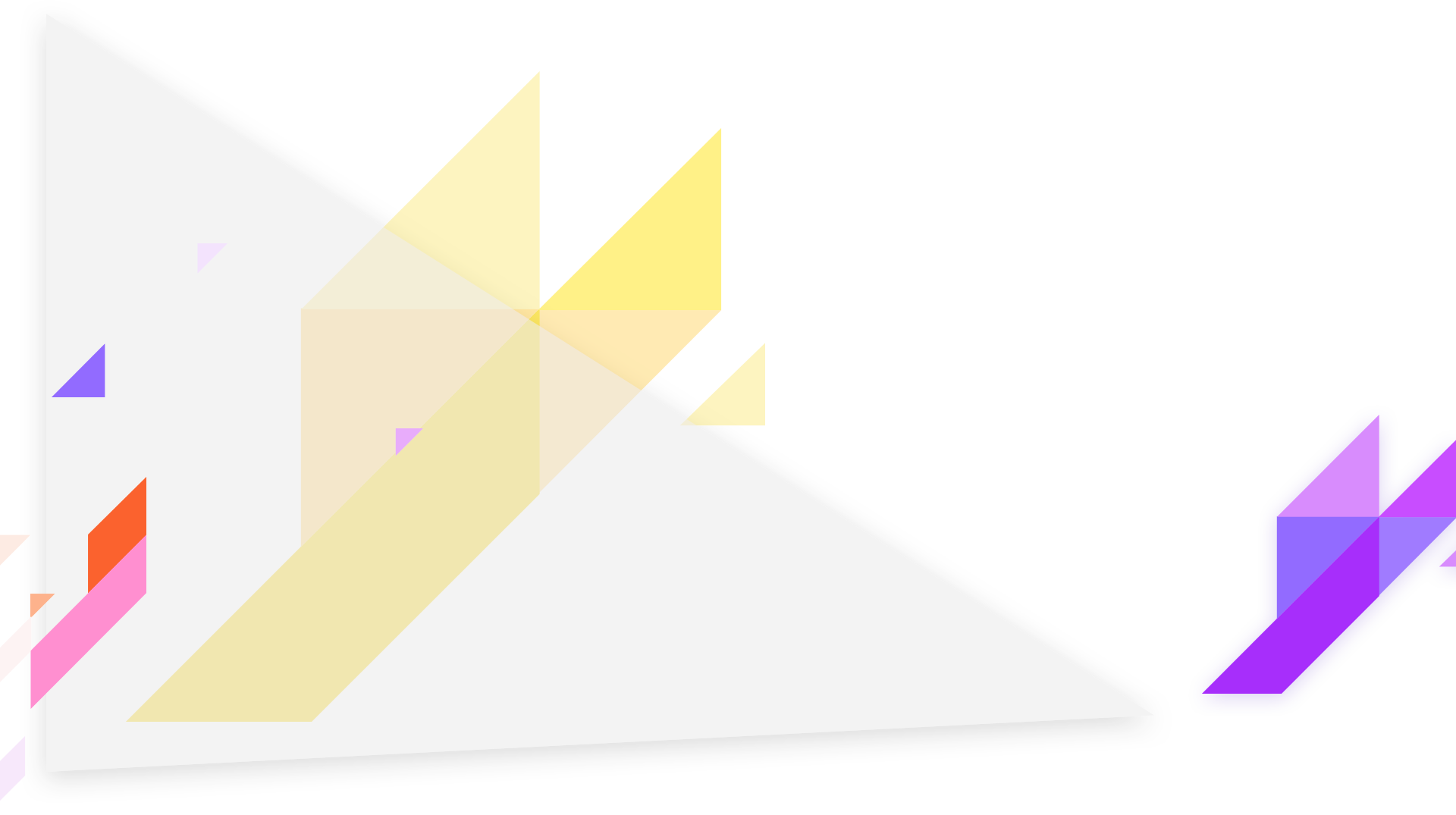 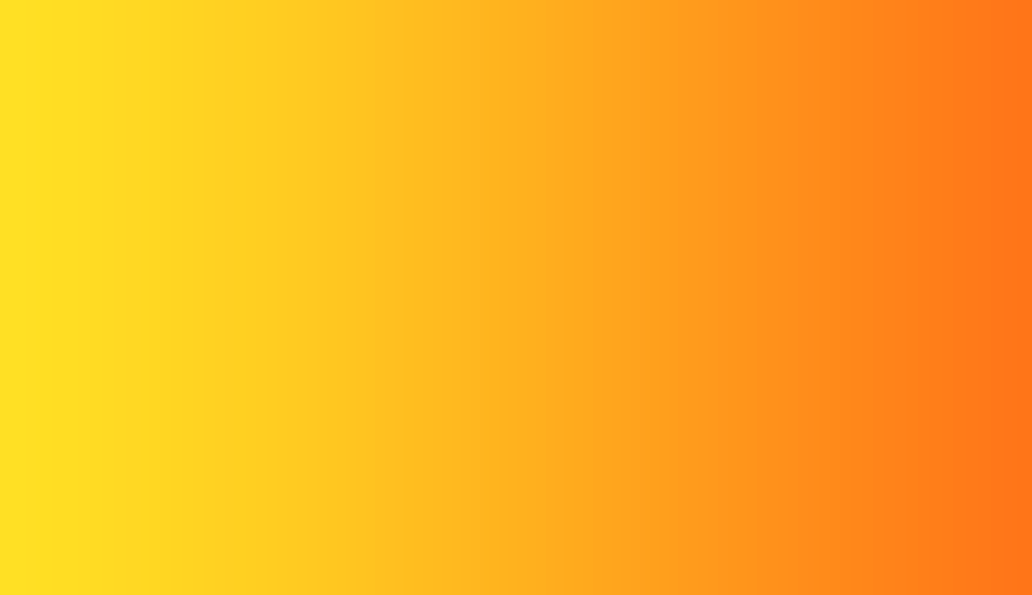 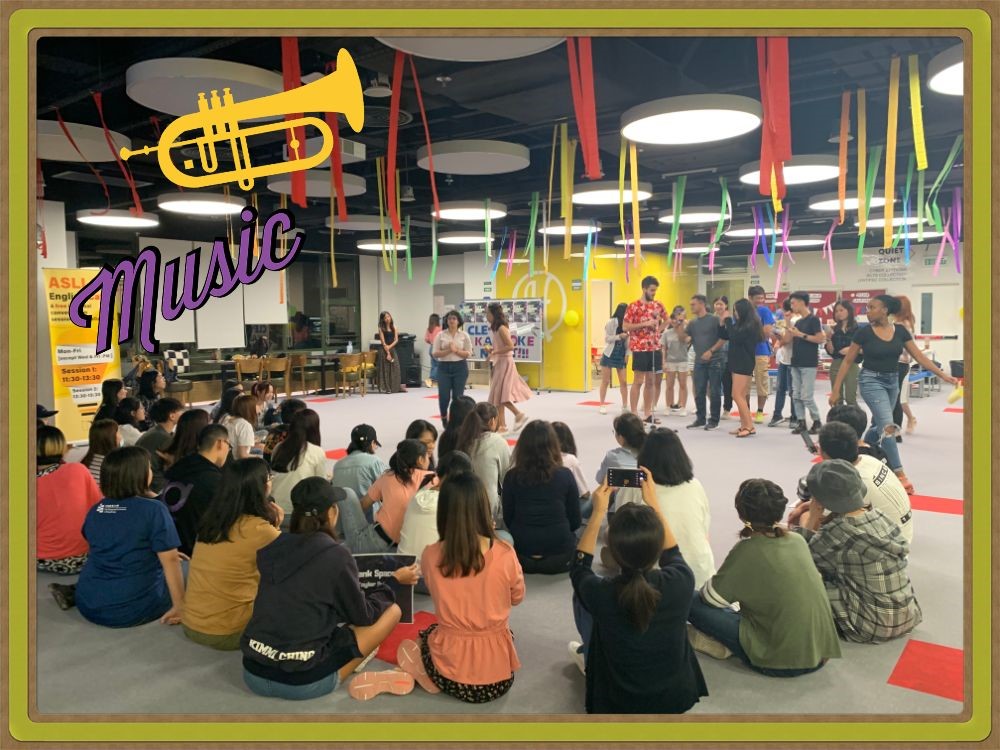 This October, the newfound Student Enrichment programme launched by the Centre for Language in Education (CLE) held its first ever student-run event! Hosted by two student organisers, Khurram Aamenah and Hsu Wut Yee Win, The Rhythm of English: CLE’s Karaoke Night was a mighty successful event, which aimed to enhance English language skills of the students of EdUHK through music, songs, and companionship!

Often, cultural barriers and language differences can lead to tentativeness when meeting somebody from a different ethnicity or expressing oneself in a foreign language. Interactive activities to meet new people with the same language goals can be encouraging and allow ones to practise speaking, which textbooks do not exactly teach. This event hosted in the Arthur Samy Language Learning Centre (ASLLC) allowed enthusiastic learners to take part and spread their wings in a comfortable and exciting environment!

Activities of the event mainly focused on strengthening the pronunciation of L2 learners of English, and bettering one’s grasp on English intonation skills as they strike a sharp contrast with intonation adopted by native speakers of the Chinese language. The event also gave impetus to collaborative interaction in group performances and offered opportunities for students to practise language skills. 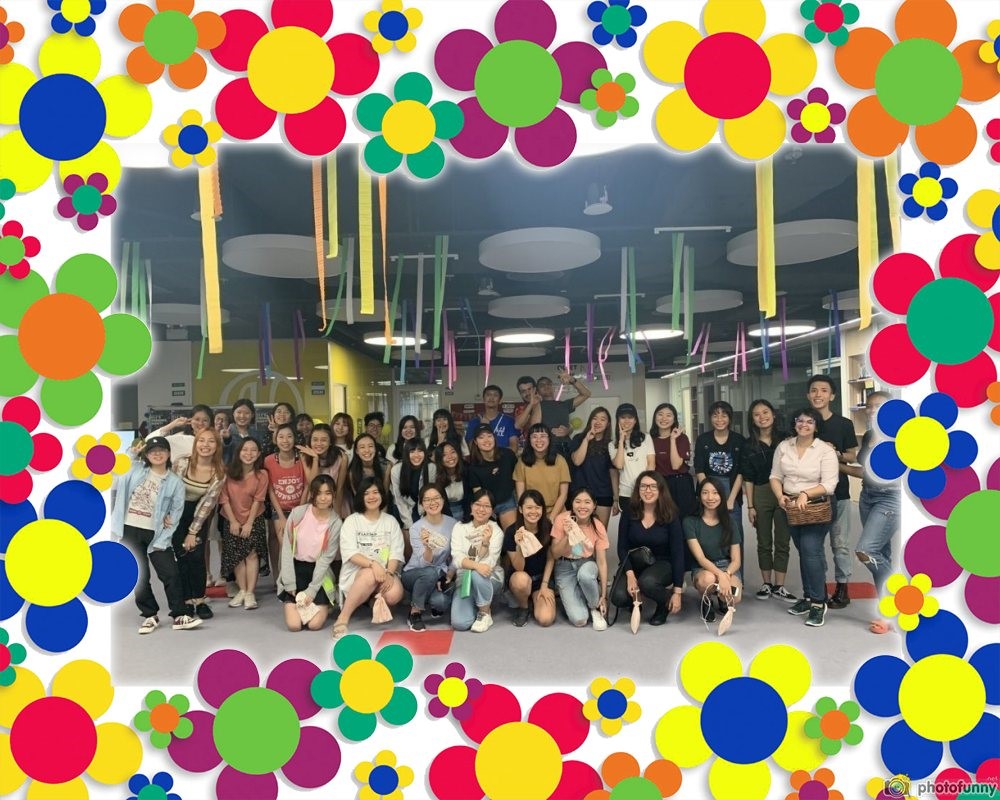